Otto Snoek (Rotterdam, 1966) first visited eastern Ukraine in 1989. In twelve months, spread across six trips between 1989 and 1992, he photographed Ukrainian cities and the countryside in the latter years of communism.

Over the years Otto Snoek became fascinated by public spaces that function as junctions, such as squares and shopping centres. He not only photographs the Ukrainians
in their malaise, but also as a proud nation that is courageously resigned to its fate. From Snoek’s photos you can also see that he does not observe cynically from afar but stands in the people’s midst, even if he doesn’t speak their language. 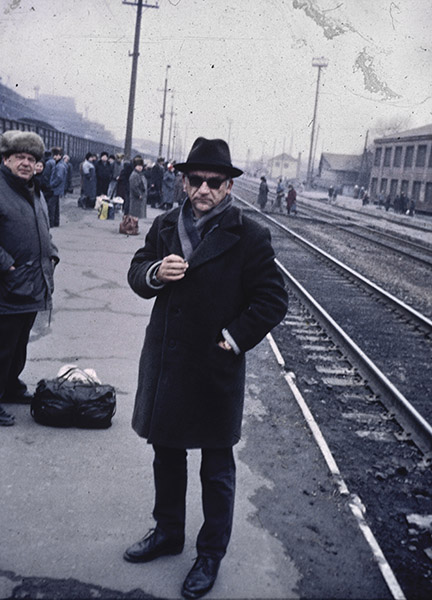 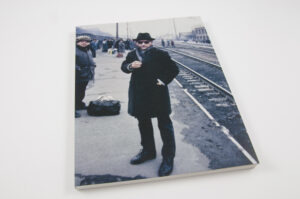 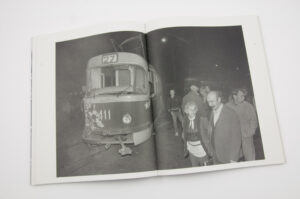 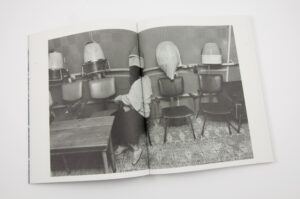