The ultimate book about the history of Eindhoven in two parts (part 1).

The ultimate book about the history of Eindhoven in two parts (part 1).

One hundred years ago, Eindhoven annexed the villages of Gestel, Strijp, Woensel, Tongelre and Stratum. This is how Groot-Eindhoven originated in 1920, partly to steer the turbulent growth of Philips (which had settled in Eindhoven in 1891) in the right direction.

In this book, entitled Eindhoven, we travel through a hundred years of urban history. Three main themes are economy, urban development and quality of life. Using 1075 subjects, authors Thom Aussems and Hans Horsten outline how Eindhoven grew from a modest town on the Dommel into the heart of one of the largest industrial companies in the world.

The presence of Philips in Eindhoven was omnipresent. The constantly expanding company created prosperity and jobs. The influx of thousands of workers and their families (many of whom came from outside Eindhoven) caused an explosive increase in the number of inhabitants. When Groot-Eindhoven was formed in 1920, the city had 46,000 inhabitants, in 1940 there were more than 113,000: 2.5 times as many. But the city council was unable to keep up with the constantly rumbling Philips. Housing and facilities stayed far behind what was needed to facilitate economic growth. Reason enough for Philips to build a ‘Company Town’ in Eindhoven, a mini-welfare state that was unparalleled in the world in scale and diversity.

In ‘Eindhoven’ a lot of attention is paid to the construction and the (inevitable) downfall of this stronghold from the 1960s. The presence of a “Philips Pillar” prompted the all-powerful Catholic Church to actively oppose the growth of the light bulb and electronics empire. “The metropolis” and “the factory” did not fit within the Roman doctrine. It was inevitable that the antagonists would get in each other’s way. This ‘Cold War’ in Eindhoven is also extensively discussed in this book.

The symbiosis between city and company turned out to be finite. Philips moved factories elsewhere and even moved its headquarters to Amsterdam (1998). But it left behind a legacy: Brainport, with A-brands such as ASML, NXP and VDL, almost all of which originated from the Philips estate. This period is also this is discussed in detail in Eindhoven. 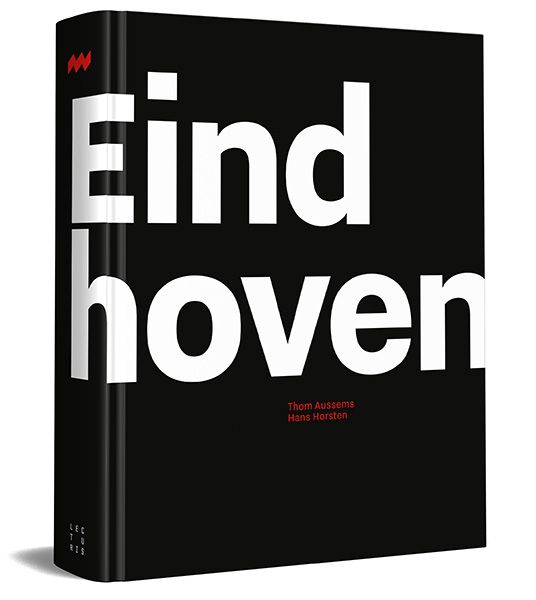