The ultimate book about the history of Eindhoven in two parts (part 2).

Eindhoven, Transformaties zonder blauwdruk (Transformations without Blueprint) is the twin book of ‘Eindhoven.’ The latter publication is a graceful odyssey through time on the basis of 1075 subjects, with the origin of ‘Groot-Eindhoven’ in 1920 as the motivation for both books. In that year, the villages of Gestel, Stratum, Tongelre, Strijp and Woensel were annexed by Eindhoven. The municipal reorganization was necessary because the six municipalities were unable to cope with the unbridled growth of Philips (which had settled in Eindhoven in 1891). Eindhoven, Transformations without Blueprint is all about analysis and reflection. The authors, Thom Aussems and Hans Horsten, dive into the deep. They do this based on the State, the Decor, and Trends, which are discussed in each of the four time periods in ‘Eindhoven, Transformations without a Blueprint’. The State describes the current situation in Eindhoven on 1 January of the start year of each period. The Decor describes the situation in the world around Eindhoven and its repercussions on the city. Finally, Trends puts the relevant events and movements in Eindhoven in the perspective of their time, with the themes of the economy, urban development and ‘Quality of Life’ as a guideline. Philips made Eindhoven great. The city was the unique habitat of a sizable Company Town that extended into all areas of everyday life and rivaled the other mighty pillar in the city: the Catholic Church. These two protagonists in the history of Eindhoven experienced the same development, almost synchronously: they rose, experienced a heyday, after which the inevitable decline followed from the mid-sixties. However, Eindhoven was not left empty-handed. The successful Brainport concept is built on the legacy that Philips left behind to the city and region. You can read how this all worked and which backgrounds played a role in ‘Eindhoven, Transformations without a Blueprint.’ 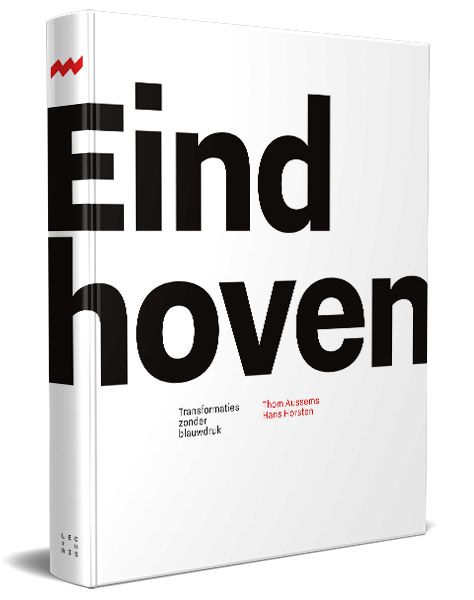 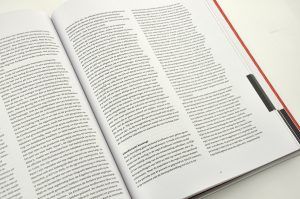 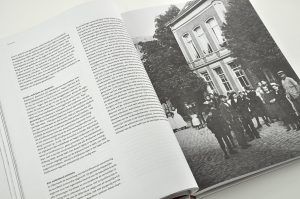 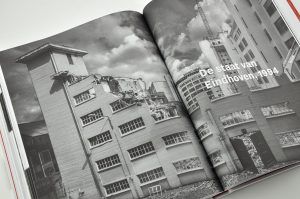