Carel Willink (1900-1983) is one of the greatest Dutch painters of the 20th century and the most important representative of magic realism.

Carel Willink (1900-1983) is one of the greatest Dutch painters of the 20th century and the most important representative of magic realism. His work is generally known, but was not always appreciated in the period that abstract art was the norm. However, he has always had loyal supporters, including the writer W.F. Hermans. They were right: today Willink is part of the canon of art history.

Willink himself described his work as imaginary realism: painting the imagination as realistic as possible. That is a very apt description of his paintings, which are characterized by perfect technique and a flawless sense of detail, which serve the threatening, mysterious, unreal atmosphere that characterizes most of his works. The viewer can judge for himself in this overview from the early twenties to the late eighties.

Art historian Jeroen Stumpel, specialized in iconology and art theory, examines the deeper meaning of Willink’s work, which has many layers. Artistic Director Museum More, Ype Koopmans, writes about Willink in the context of his time. 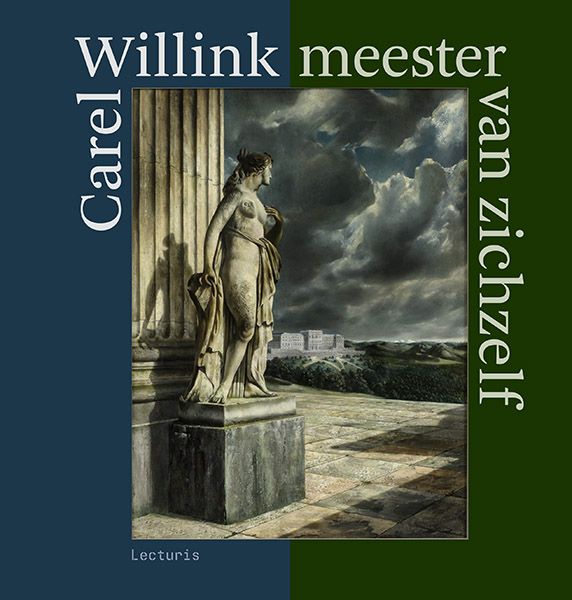 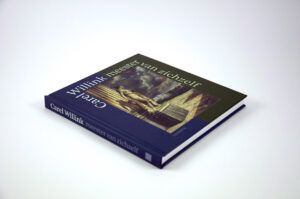 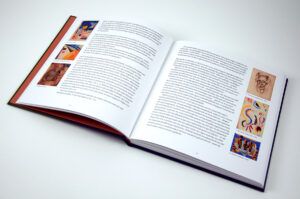 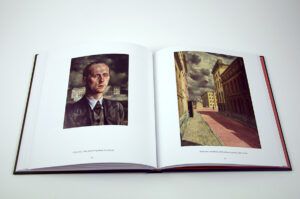 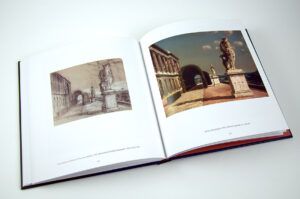