Het prijswinnende boek van de Unseen Dummy Award 2014 dat op 18 september 2015 gepresenteerd werd tijdens Unseen. Een conceptueel boek dat toont hoe uitsnedes van foto’s zijn gemaakt voor een dagblad. Simon Rimaz dook hiervoor in de archieven van kranten in de USA.
Simon zegt hierover op zijn site:
This series is a body of work based on press photographs that have been collected in various newspaper archives in the United States. All images that are published in the press are regularly gathered in these archives where they are marked, numbered and indexed by date or key words. The prints are full of peripheral elements that explain their existence and legitimacy.

From amongst all these marks, I have focused on the indications showing how the image was to be cropped for publication. These “stigmata” are proof of the use of the image and of its transformation. They take the shape of visual (sometimes textual) dialogues between the protagonists who have
handled it. Parallel stories in themselves, these annotations are also indications of “that-which-has-been”, a notion that is so fundamental in the history of the photographic medium. These permanent tattoos on the surface of the print clearly show the arbitrary and reductive politics of the image at work in press offices: the determination to stick to the event, to the subject, and to preserve the reader from any “useless” elements. I use these marks as the foundation for my experiments by cutting out what the newspaper published, completely removing the image that was seen by the public.

Through this process, I try to define the notion of what is beyond the field of vision and to question the idea of photography as depicting something special or spectacular. The print, with its center amputed, becomes a frame, an object emptied of the core through which the viewer engaged with the image. This heavily-mutilated object nevertheless seems to live by itself and cannot be ignored. Displayed, dismembered, it indicates the blind spot of a story which has already been told and forgotten. Exhibited but not unveiled, the photograph only shows the scars on its skin. Turned inside out, the image becomes the echo of a tumult that is now obscure, the incomplete words of an incomprehensible sentence. 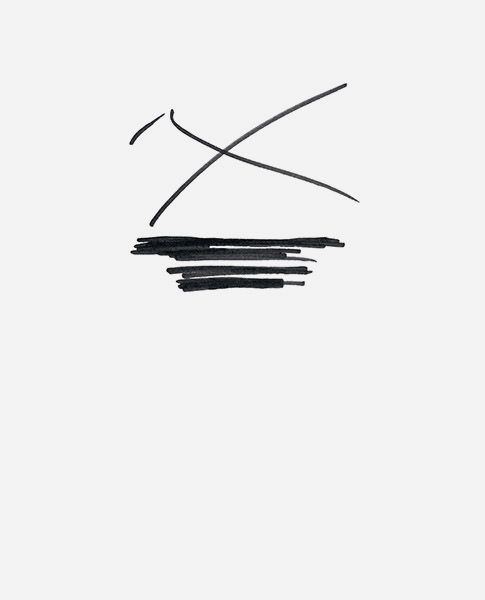 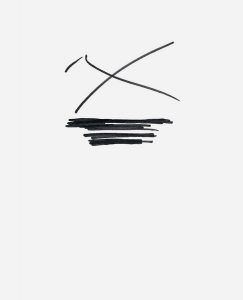