Zeeburgia, The Eternal Youth is the anniversary book of soccerclub Zeeburgia, an amateur club from Amsterdam-East.

Zeeburgia, The Eternal Youth is the anniversary book of Soccer club Zeeburgia, an amateur club from Amsterdam-East. The club from the Indische Buurt was founded by a number of ‘wanton boys’, who decided in a cafe on a sunny June 28, 1919 to legitimize their love for the game of soccer. They were tired of being stopped by the police every time they were playing soccer in the Balistraat.

The history of the club is extensively told in 12 chapters by author Eric Schuit and also has contributions from and interviews with various known and unknown (former) members. The book is richly illustrated with many photos and documents that honor the history of the club.

In 2020 Zeeburgia has 1,200 members and has, among other things, a thriving senior recreation branch on Saturday and Sunday afternoon. Zeeburgia’s successful training course is purveyor to professional soccer. Since its foundation, hundreds of talents have made the transition to a professional club. At the end of the previous season, 32 players left again, including 6 to Ajax, 4 to FC Utrecht and 4 to AZ.

The book Zeeburgia, The Eternal Youth is not only a feast of recognition for the (former) members of the club, but also for any enthusiast who cares about the sport. 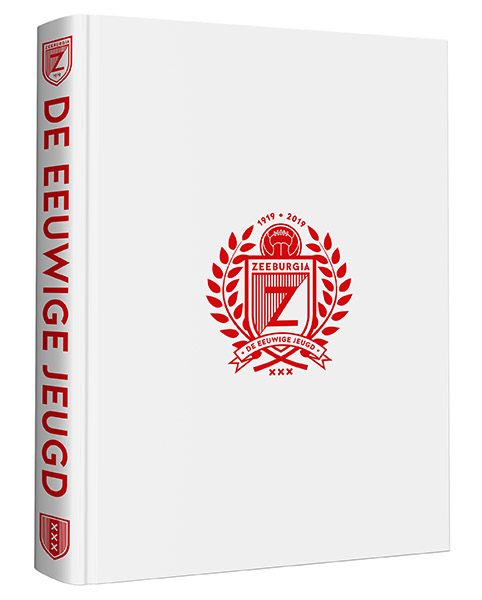 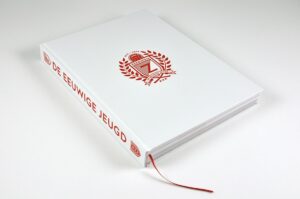 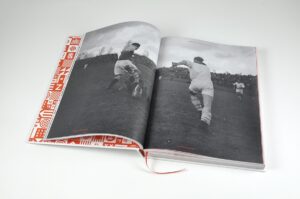 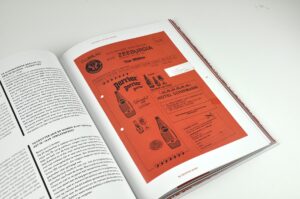 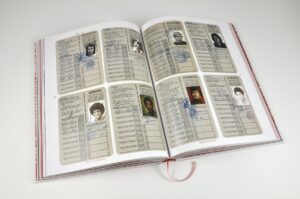 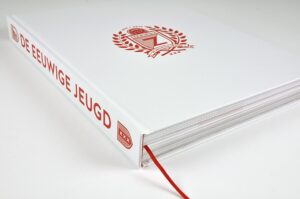 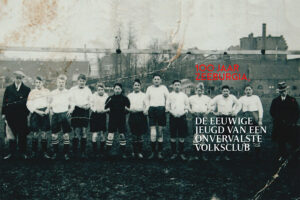 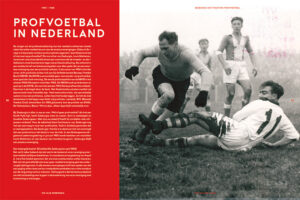 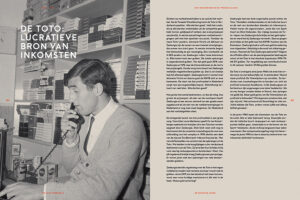 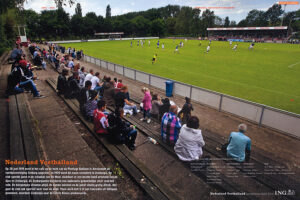 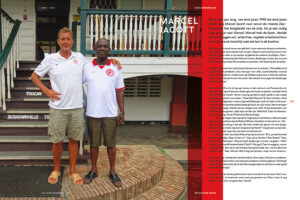 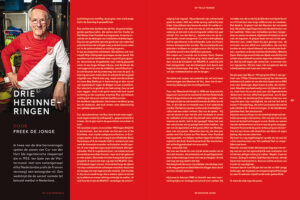 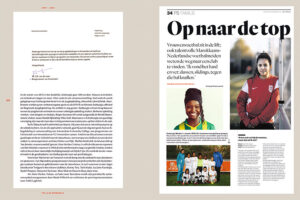