On different places in Europe people look for new ways to remember the Second World War.

On different places in Europe, independently of one another and apart from official meetings, people look for new ways to remember the Second World War.

Now fewer and fewer people have lived through the war, people are actively looking for a personal experience of it. Photographer Roger Cremers wondered about this when he first visited Auschwitz. The former concentration camp was like a recreation area. NRC Handelsblad placed the series and Cremers won a 1st prize with the World Press Photo 2009. Even abroad the images got a lot of attention.

Cremers visited historical places from Normandy to the Crimea and realized that the dividing line between remembering and recreation is fading. He photographed several re-enactments – in full uniform and on the historical site – of events from the Second World War.

Far away in Russia he talked with amateur archaeologists; youth in their twenties searching in their spare time for the remains of thousands of anonymous victims of the Battle of Stalingrad in order to give them a final resting place.

This book captures the contradictions Cremers found during his travels. People who carry an unspeakable sorrow with them to this day, tourist buses on the road to the next point of interest and people who take pleasure in re-enacting the war. 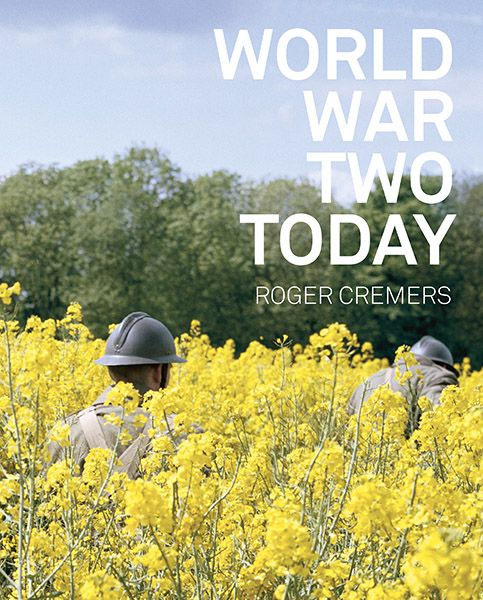 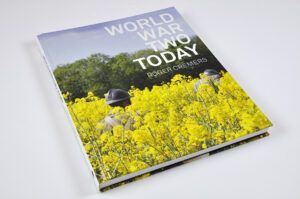 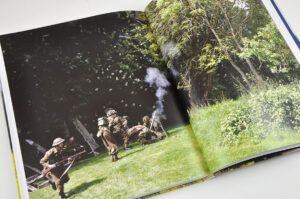