Werner Bischof took photo’s during the first months after the second world war ended in the Netherlands.

The Swiss Magnum photographer Werner Bischof (1916-1954) worked as a photojournalist for magazines such as Life and Picture Post. He created an impressive and diverse oeuvre in the two decades preceding his early death in 1954.

Bischof’s fame began shortly after the end of the Second World War when he reported about the desperate people in affected cities in Western Europe, where he recorded, as he himself said, ‘the face of suffering man’. As such, he found himself in the battered Netherlands in November – December 1945. He arrived in Limburg, travelled through to Amsterdam, via Schiphol to The Hague and Scheveningen and finally to Zeeland, where he recorded the flooded Walcheren.

The photos taken by Werner Bischof in the Netherlands, of which twenty are being published here for the first time, present a poignant image of the ruins and suffering that followed during the cold months after the initial euphoria of liberation ebbed away, and the large scale rebuilding had yet to begin. 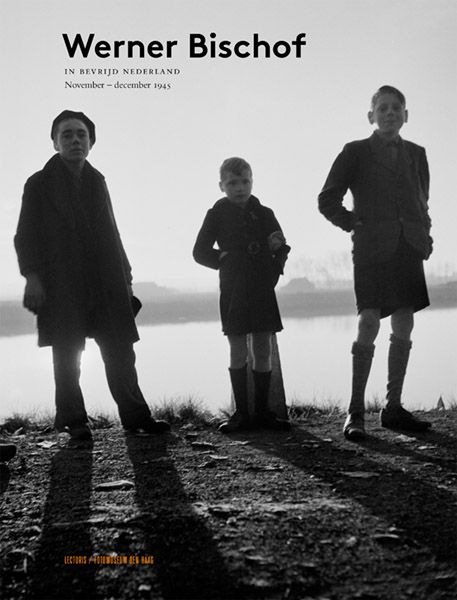 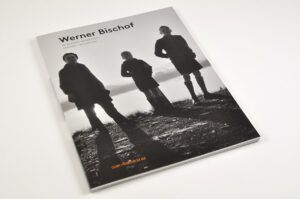 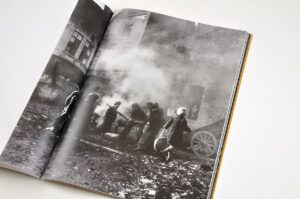 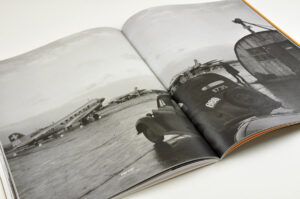 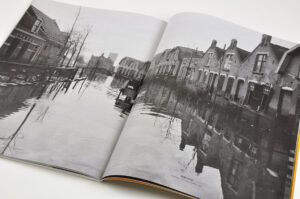