This book, which is published on the occasion of the 75th anniversary of the Dutch Aquarellists, is both an image essay and an anthology of the work of the members of the group. It is designed by design agency PutGootink and consists of two layers. The outer layer is a picture book containing fragments of watercolors in which the magic power, the magic of light and color is discussed, and the inner layer shows the works in their entirety and documents them.

Tonnus Oosterhoff, the Netherlands’ most awarded poet, has written a text especially for this book, an attempt to capture in words the method of watercolor painting.

Sipke Huismans, chairman of the Dutch Aquarellist group , is writing an essay about the place and history of the group in the Netherlands from 1945 to now.

In the Museum Henriette Polak in Zutphen, the exhibition “The Magic of Light” will open on October 16, 2020 with work by all members of the Dutch Aquarellistenkring who are currently active, plus a selection of the watercolors by their predecessors present in the museum. Lian Jeurissen, curator, explains in her contribution to the book the significance of their work for the Museum’s collection.

In conclusion, a rich book and a feast for the eyes, which actualizes the meaning of watercolors in both words and images! 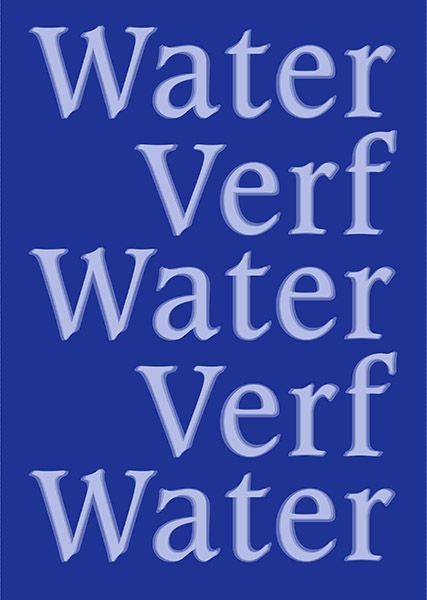 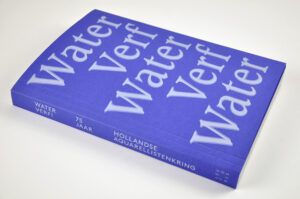 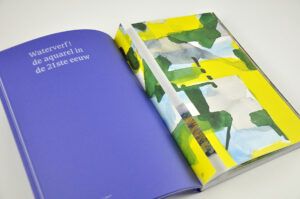 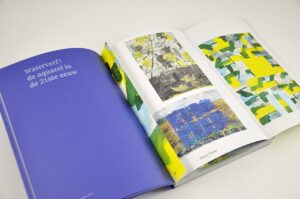 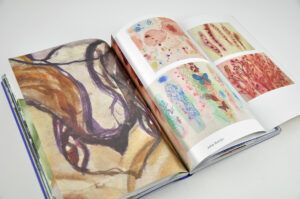