Photographer Kees Martens has lived in Woensel West for more than 30 years with complete satisfaction. He has seen the district in the northwest of Eindhoven change from a slum to a ‘power district’ and has recorded that development.

The Woensel West district was built in the 1930s to the 1950s to meet the growing demand for workers’ housing for Philips employees. In the 1980s and 1990s, the neighborhood got a bad name due to crime and prostitution. After that, with national support, efforts from the municipality of Eindhoven and especially from housing corporation Trudo, the recovery started. Kees Martens photographed the demolition, renovation and new construction of homes. He sought contact with the residents, natives and immigrants and photographed them in their living room. Part of the project was that Martens wanted to investigate what the ‘original’ residents thought of the changes in their neighbourhood. Did they still feel at home there? He also documented activities that were organized with and for the residents to promote solidarity. 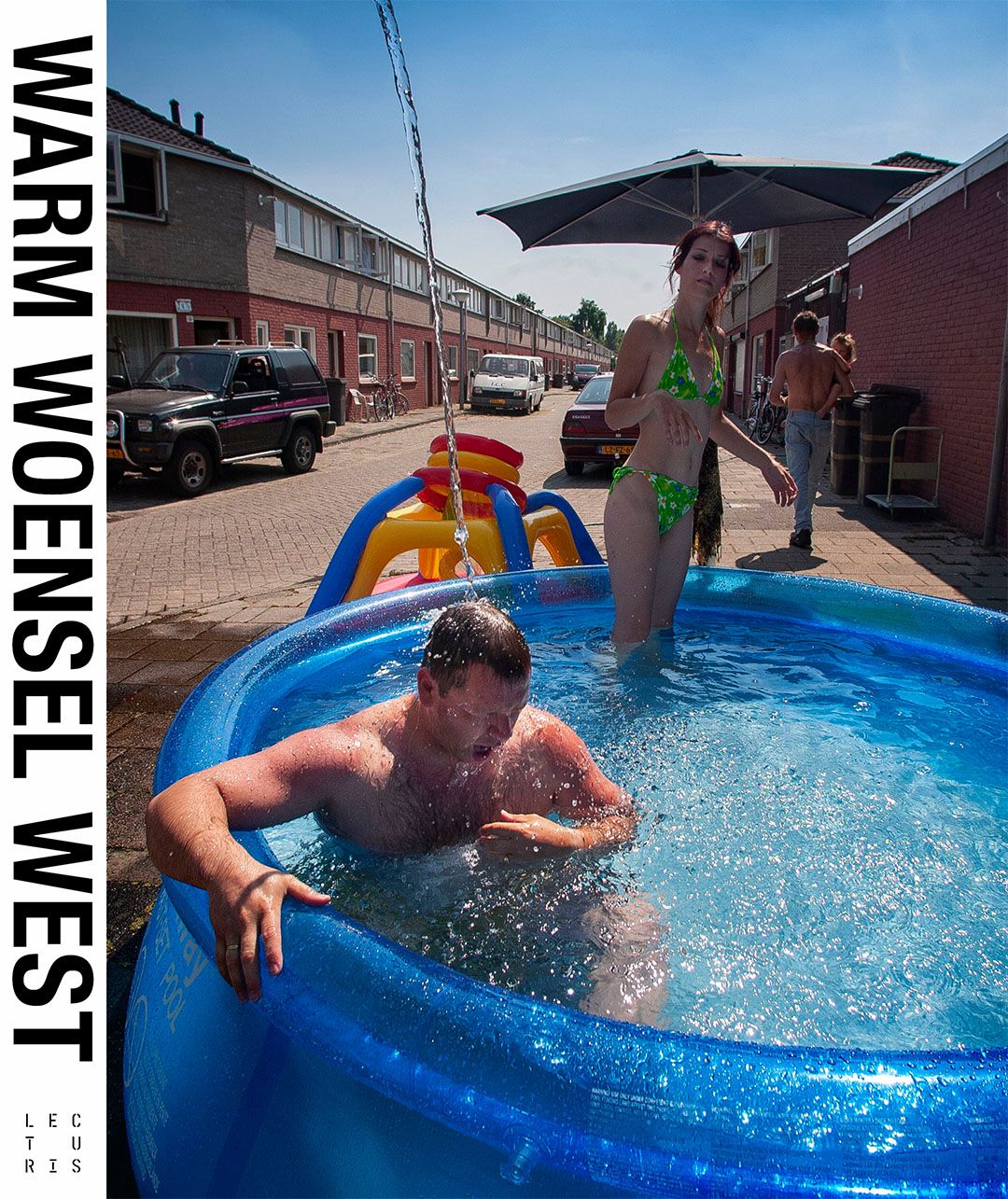 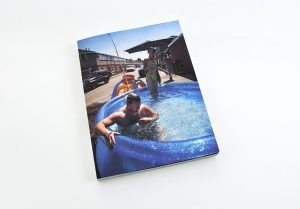 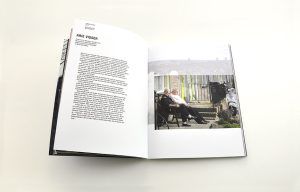 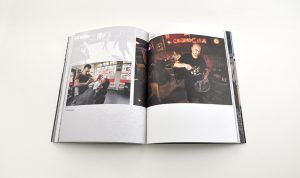 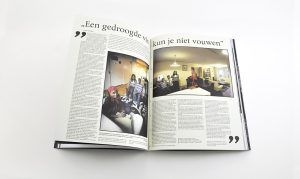