‘War in Ukraine’ by photographer Pierre Crom is a testimony of the events that took place in Ukraine after the removal from power of the pro-Russian president Viktor Yanukovych. The photographer visited the country several times between February 2014 and January 2016 and visually recorded the onset and course of the war.

On the day of the MH17 disaster, Pierre Crom was already in Donetsk, close tothe place of where the plane was shot down. In order to visualise the context of the drama, he stayed there for long periods of time and returned several times.

‘War in Ukraine’ is an extraordinary photographic document that tells the story of the annexation of Crimea, the start and continuation of the war, the MH17 drama and the events surrounding it. 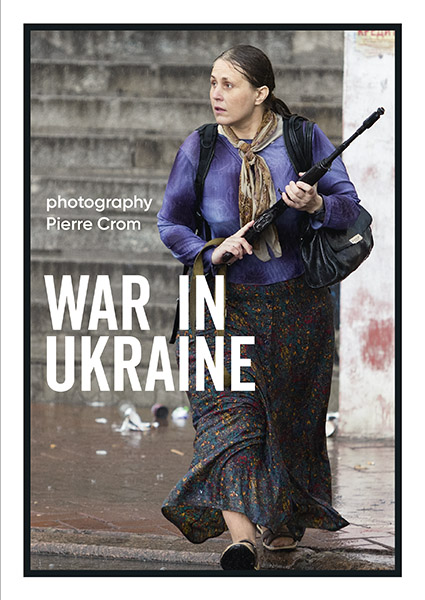 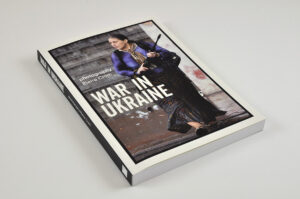 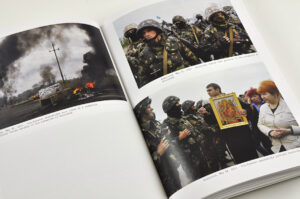 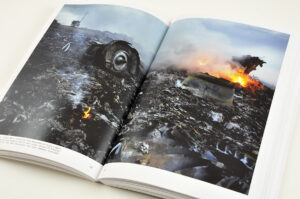