An accessible and surprising guide about a time of the past.

There is still a big interest in the former Dutch East Indies. Both for the idyllic and the dark sides. Whether it concerns acts of violence by the Dutch army for which King Willem Alexander recently apologized or the commemoration of the centenary of Multatuli’s birth in 2020.

In Verstoten uit het paradijs – Jakarta, Bandung and Surabaya through the eyes of writers, the reader is introduced to the Dutch East Indies literature from 1860 (the appearance of Multatuli’s Max Havelaar) to the present day.

In seven walks through the three mentioned cities on Java, we meet many writers who paint a picture of life in the Dutch East Indies in countless quotations. In addition to quotations, this publication contains author biographies and illustrations, seven route maps and a personal register.

Even for those who do not like walking and prefer to sit still, this book offers an accessible and surprising guide to a time that ended forever ago, which still appeals to the imagination. 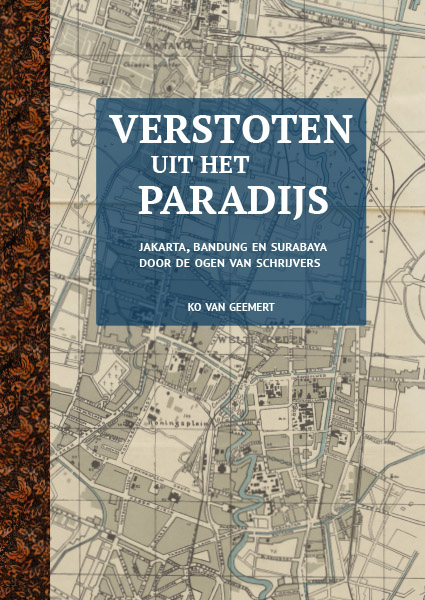 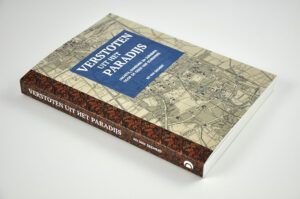 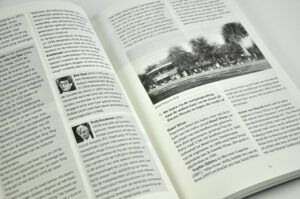 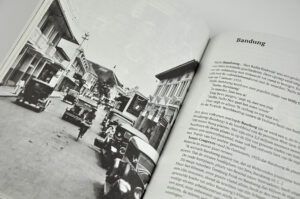 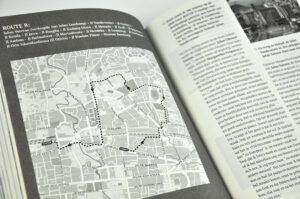