Traditional habits and customs in the picture

Highlights from Unesco’s List of Intangible Cultural Heritage of Humanity.

What do flamenco, shrimp fishing on horseback in Oostduinkerke and Yoga have in common? They are all on the UNESCO list of “living heritage”. This “Representative List of Intangible Cultural Heritage of Humanity” contains a worldwide diversity of customs and professions. UNESCO protects this cultural heritage so that it is preserved for future generations.

Today there are around 400 customs from more than 100 countries on the list. It shows the enormous cultural diversity of peoples in the world.

Highlights from the list are shown and described in this book. The interesting text and beautiful photos lead the reader into the world of traditional known and unknown human habits.

The diversity is large, more than 60 examples from all over the world including the preparation of Armenian bread, the miller’s trade in the Netherlands and the Tango in Argentina. 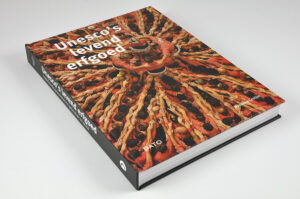 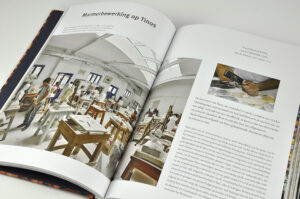 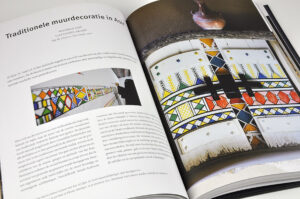