The German immigrants Annemie and Helmuth Wolff were significant figures in the development of photography in the Netherlands during the thirties. This is largely unknown due to the untimely death of Helmuth and the modesty and taciturnity of Annemie. This biography presents an image of the importance of them both. The two refugees rapidly developed themselves in their new homeland. With the magazine Kleinbeeld-foto, lectures and exhibitions, they made miniature photography popular to a wide audience in the years preceding the war.

Helmuth ended his life in 1940. His book about colour photography remained popular until well after the war. Through his emigration, and especially his early death, his impressive constructions in Munich were also forgotten. His name was obliterated from architectural history. This book makes an attempt to restore this.

The description of the work of Annemie, who learned photography from Helmuth, begins with their collective work before the war and her work for women’s magazines. The travel reports from home and abroad show the entrepreneurial attitude of both. Special attention is paid to the 100 rolls of film depicting photos from 1943, which Annemie saved but never publicised, and her role in the resistance. A great deal of attention is paid to the publicity photos for the Amsterdam city council, the harbour, Schiphol and other firms, which Annemie considered to be the core of her oeuvre.

Including the DVD Nog even langs de fotograaf (Just pop into the photographer’s). The concealed lives of Annemie Wolff, a film by Rudi Boon (Selfmade Films / Joodse Omroep) 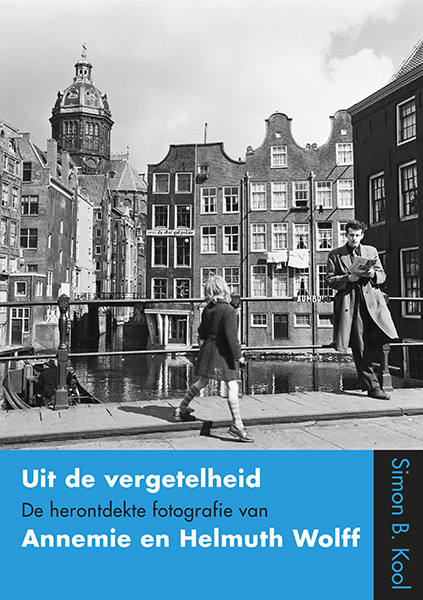 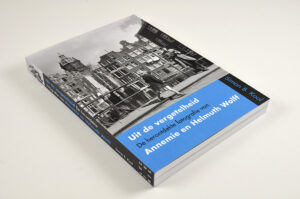 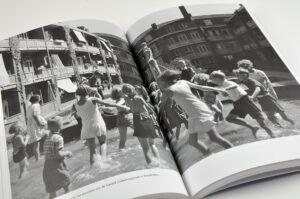 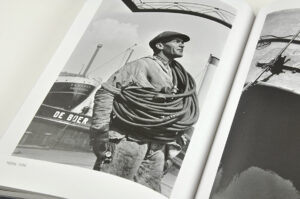