Photographs between hallway and gate

In 1989 Richard Reisen worked for several months as a guard in a hostel for asylum-seekers at Schiessstraße 5 in Düsseldorf-Heerdt.

In 1989 Richard Reisen worked for several months as a guard in a hostel for asylum-seekers at Schiessstraße 5 in Düsseldorf-Heerdt. He took his camera along, and what he photographed over time fulfills all criteria of what in ethnology and sociology is called “participatory observation.” One becomes part of a certain people, mingles with a social group – and documents what one sees, if possible without reservation, so that it can be evaluated later on. That is precisely what Richard Reisen did: As a night guard, he was part of the photographed system, and yet he was able to capture people, situations and objects as if they had never been seen before.

More than 30 years after they were made, these pictures are both foreign and close: They are dedicated to a theme that is close to us all – flight and migration – and yet they are so old that many elements of the photos appear as stories and history. We see handwritten entries in a visitors’ book, old-fashioned sliding windows, a cigarette machine – and in general people smoking in all rooms. And yet there are motifs that remain eternally the same: the portraiture next to a car, a person proudly sitting on his own bike, the effortful cooking on a hotplate that is much to small, the long wait next to a running washing machine. The highway in front of the terrace is also still there, along with the view of it from the rooms and balcony. An important motif is killing time: cutting hair, smoking, phoning, hanging around.

His job forced Richard Reisen to become part of the system for a short while, but for his participatory observation, he maintained sufficient distance. That granted him views of stereotypes that above all reflect the viewers’ expectations. His own visual approach is shaped by curiosity, by the self-assurance of the double role of job and reportage. Three decades later, the situation of refugees and migrants has not improved; instead of in an old hotel, they now live in containers or specially built accommodations. But these are also located on the outskirts, unattractive places of residence that often make it difficult for those living there to reach government offices and workplaces. In this respect, Richard Reisen’s photos are both historical and topical. 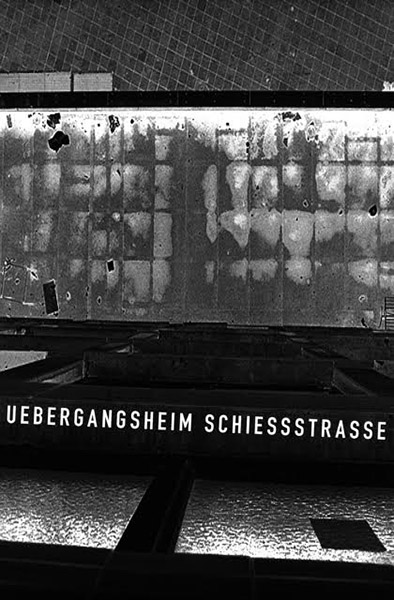 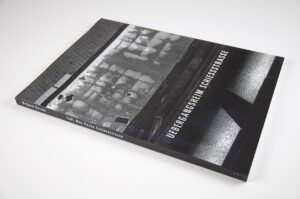 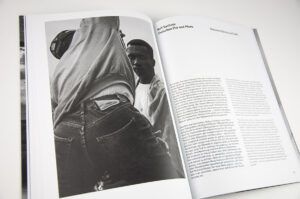 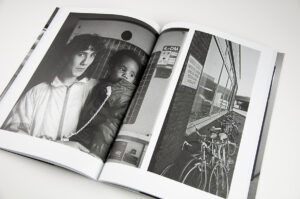