Portrait of a Sicilian Café in America

Paul Cary Goldberg started photographing in Caffé Sicilia in Gloucester in the spring of 2007. He had been working there for 8 years and knew many regular customers – mostly men, most of them from Sicilian descent; fishermen, masons, businessmen, plasterers, painters and electricians.

The reason he first brought his camera to the café was to become familiar with his digital photo camera. He had been photographing with film for 30 years and it seemed to him that the café with the people, its activities and the small space would offer him a good learning situation. While photographing, he discovered how complex and rich this small, modest café is and how deeply the culture is woven into the personality and life of people. While taking photographs, a deep mutual respect and affection arose.

Many of the photos in this book were taken during the period that Caffé Sicilia almost went bankrupt and got up again. A number of photos were taken on the sidewalk in front of the café, but most of them were photographed in the small, narrow coffee shop. They are intimate images; candid portraits of Sicilian American neighbors and their culture. But they are also about the city of Gloucester and the American life in the early 21st century. They are about the power of photography that captures universal struggles and joy. 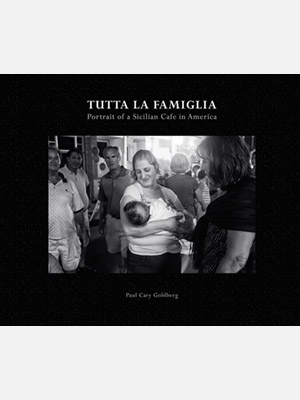 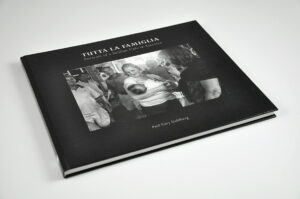 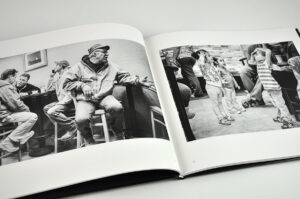 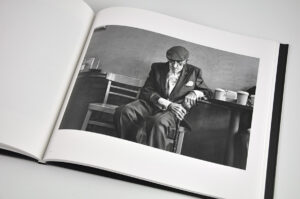