The Sixties was a period of global change, it was a time of intercultural exchange. It was also the moment when the term globalization came into popular usage. An increasingly important mediascape contributed not only to the ease with which people on one side of the earth learnt about what happened to people on the other side, but also contributed to the increased influence they had on another.

Focusing on politics, art, design and architecture, fashion and pop culture, an international group of experts explore the complexity, dynamics and timeless appeal of one of the most imaginative periods in modern history. 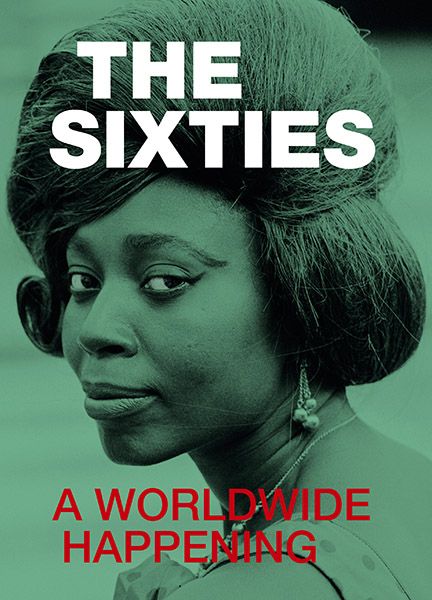