The quest is a personal visualisation of a search for answers to existential questions.

‘The day after which Raimund Gregorius’s life would never be the same began like any other day.’

It is 2007. After reading the opening line in the novel Night train to Lisbon by Pascal Mercier, the life of photographer Annemarie Hoogwoud would also never be the same. Almost immediately she knew that she wanted to visualise this book. ‘Only years later could I see that reading this novel had initiated everything that was to happen to me in the following years.’

The quest is a personal visualisation of a search for answers to existential questions. In order to discover that you know nothing for sure. And this leads to inner freedom. 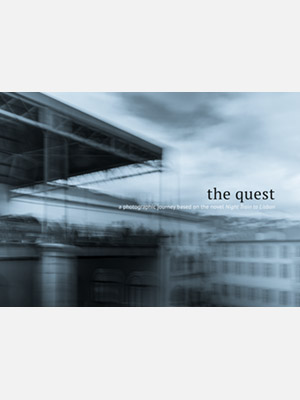 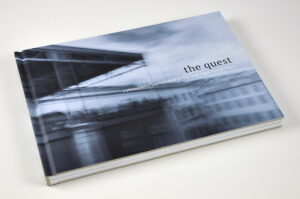 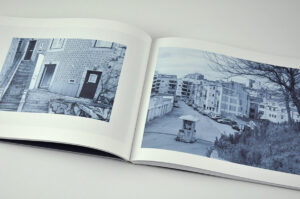 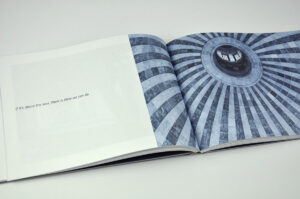