The Mullet Atlas – SOLD OUT

The Hague - The Netherlands

In the period 2011-2019, the photographers Daniel Heikens (Delft, 1980) and Rein Langeveld (The Hague, 1979) photographed a large number of men with a mullet ‘mat’ hairstyle in their hometown The Hague. Their enthousiasm together with the fascination of designer Joost Nijhuis (The Hague, 1980) of cultural phenomena and movements, the idea for a photo book was born. It had to be a collection of men with the mullet hairstyle, designed like a true atlas, including geographical maps, pictograms and statistics based on interviews with the gentlemen. A so called Matlas.

During their research into the phenomenon “the mat” (English: mullet, Flemish: neck carpet or neck spoiler), the guys noticed that the mat is worn all over the world and often for a reason. In the Masai, for example, men wear a mat to show that they are still looking for a partner. In our western culture, the hairstyle often has an anarchic appearance. It is therefore the aim of the creative trio the Dutch / Hague Matlas to be the starting shot for a series that will visit all continents. 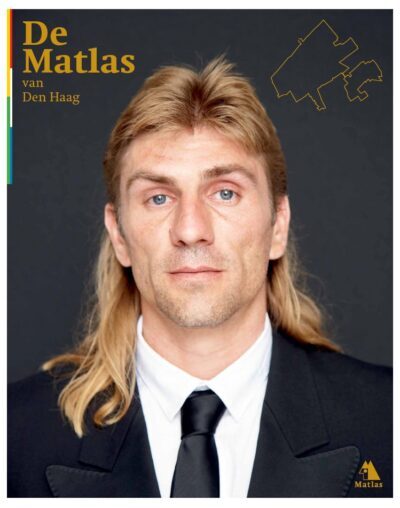 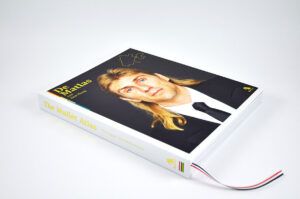 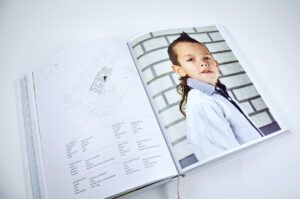 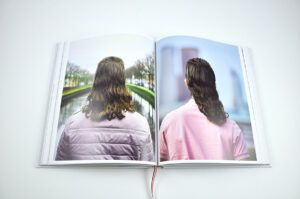 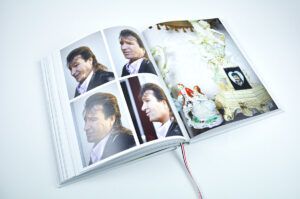 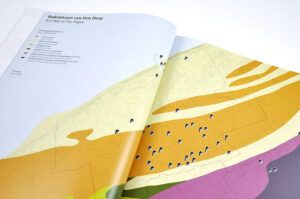