The Kyteman Family showes you to the life of musician Colin Benders – also known as Kyteman – and his orchestra.

The Kyteman Family takes you into the life of musician Colin Benders – also known as Kyteman – and his Orchestra. Gabriel Eisenmeier has photographed Kyteman and his musical family over the past ten years in their journey through the largest Dutch festivals and leading venues, but also during their various tours abroad. Not only did the arrival of Kyteman give a boost to the Dutch hip-hop landscape, the musical innovation in improvisation during the successful jam-sessions mark a special moment in the history of Dutch music.

Eisenmeier’s document showcases all the important facets of the past decades and allows you to see moments and places that would usually be hidden from the public. It is a selection of the best photos from an enormous archive that Eisenmeier has developed over the years. The surprising design leads the viewer through the biggest and smallest moments in the lives of these musicians, and the accompanying music reinforces the experience.

Gabriel Eisenmeier graduated in photography from the St. Joost Academie in Breda in 2008. Alongside his own long-term projects he also takes commissioned photographs and is involved with the Volkskrant as a photo editor.

Including CD with seven tracks by Kyteman’s Hip-hop Orchestra, The Kyteman Orchestra and Colin Benders. 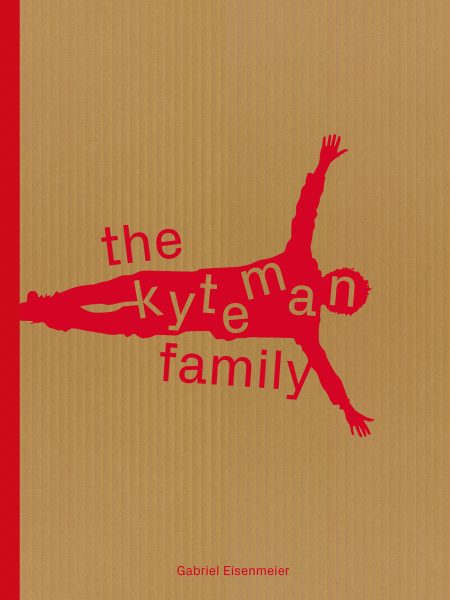 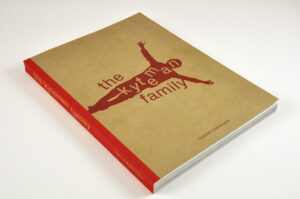 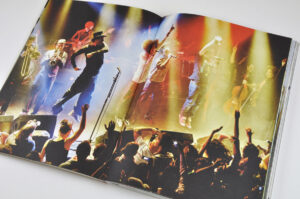 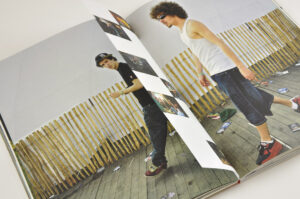 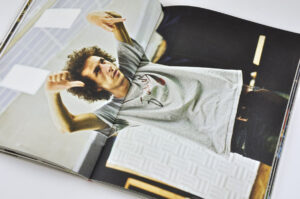