The extraordinary will take care of itself

When Lena Konstantakou first relocated to the small Greek port town she now calls home, she was a stranger in an unfamiliar place. It was 2010, and she had moved from London where she’d lived and worked for several years. A self-confessed city girl until that point, she had been yearning to be closer to nature, and wanted to gain a new understanding of what peacefulness and belonging can truly mean.

For a decade, Konstantakou wandered the streets and the shores of her new home and through her lens, she has come to know every pocket of her neighbourhood, every glistening hinterland, every gathering of rocks, and every character who moves among them too.

The extraordinary will take care of itself is a richly compelling book, and its sequence of images functions like a series of associative conversations – each photograph pulling us further into Konstantakou’s world.

Conceived as a visual meditation on the nature of belonging, Konstantakou’s photobook transforms ordinary moments into revelatory scenes, and ultimately she hopes it will inspire her readers to search for meaningful bonds and moments of magic in their own daily lives too. 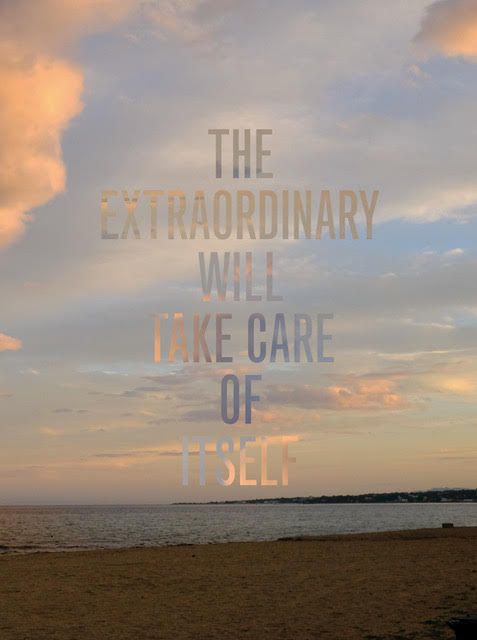 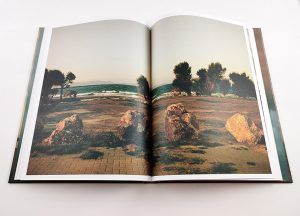 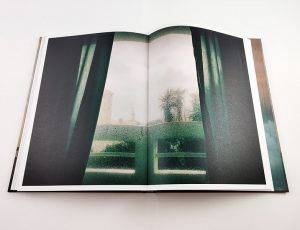