From May of 2015 to May of 2019, Marissa Roth was a passenger aboard the Queen Mary II on seven transatlantic crossings between New York City and Southampton, England. These crossings mark what could be considered her allegorical return journeys to Europe in homage to her mother and father, and, during the westward crossings, a retracing of their destiny.

Fleeing what would become World War II and the Holocaust, her parents independently left their respective homes in Eastern Europe and sailed to America in late October of 1938 aboard the original Queen Mary, on which they met and fell in love. Their time on the stormy autumn seas proved to be more than just a pragmatic decision. It was also a romantic and prophetic passage, not just across an ocean, but one from fear to hope and probable death to life.

After completing her book on Tibet, Infinite Light: A Photographic Meditation on Tibet, Marissa Roth wanted to work out a smaller subject. Not the world or a region again, but now a topic with clearly defined parameters that contain a world in itself. The Atlantic Ocean became the handle to understand the experiences of her parents during their transatlantic crossing and her handle to study the geography of memory. It released the adventurer in her. 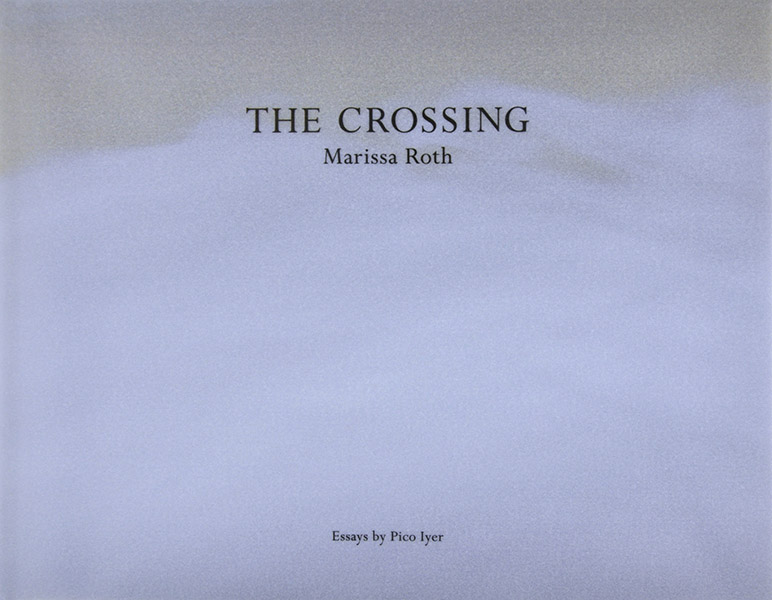 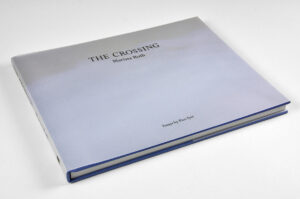 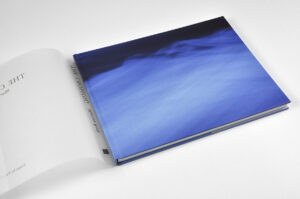 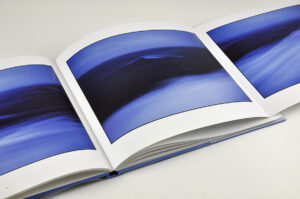