The Australian artist Harold Leslie Thornton (1915-2004) lived and worked for a major part of his life in Amsterdam.

Australian artist Harold Leslie Thornton (1915-2004) started his career as a sign writer, painter of facades and shop windows in Sidney, but lived and worked most of his life in Amsterdam. Traces of his work in Holland can still be seen in the Nieuwmarkt district in Amsterdam. The most famous and still existing example is the facade of Coffeeshop The Bulldog.

Thornton gradually developed his talent as a portraitist and became known for his murals. Besides being a painter, he also acted as performer, cartoonist, poet and he wrote a – fragmented – autobiography. He was every inch an artist. In the way he dressed, moved through the world and maintained friendships and relations. Some called him a hippie or a psychedelic artist, but you couldn’t pin him down on any style. ‘… What do I paint: I have many styles, and change to suit the subject.’

The book is not only a biography of one of the most colorful artists of the second half of the twentieth century. It also reflects on a not previously described part of the artistic life in Amsterdam in the roaring seventies and eighties. 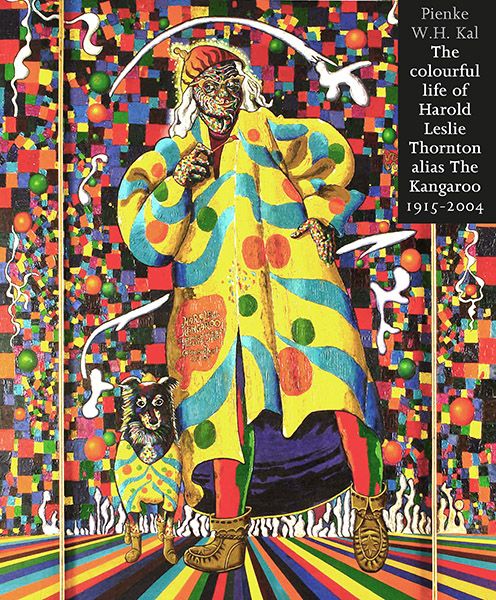 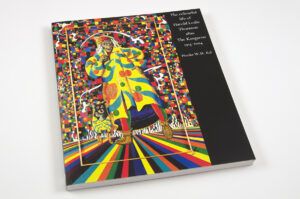 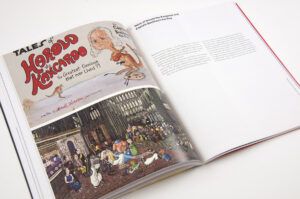