Here you can order directly from the publisher Here you can pay with PayPal
contact | account |
Taking Sides, Berlin and The Wall, 1974

Martson spent September of 1974 photographing in East and West Berlin.

Walker Evans’ American Photographs and Robert Frank’s The Americans provide the DNA for many photo books including those by René Burri and Sven Martson. It is useful to view Martson’s work in the context of earlier and like minded books.

Martson spent September of 1974 photographing in East and West Berlin. In what was undoubtedly a stifling context, he captured those timeless occupations and preoccupations common to us all – labor, joy and loneliness, vanity and pride, lust and love. He served up a faithful visual journal of an inhibited culture.

Martson’s photographs capture historical facts and are, at the same time, personal and lyrical renderings of a culture. They are full with the play of ambiguities – ambiguities of space, ambiguities of relationships, and ambiguities of signs. By digesting the works of his mentors Martson has created his own distinctive style. 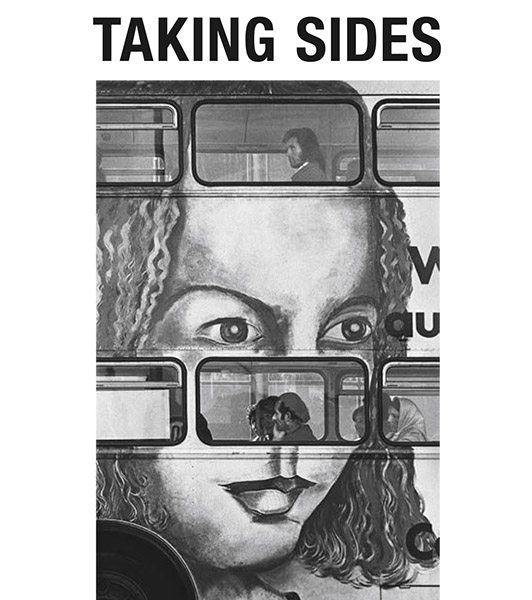 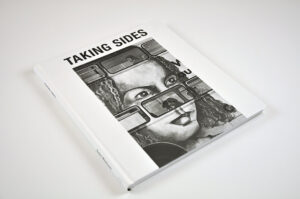 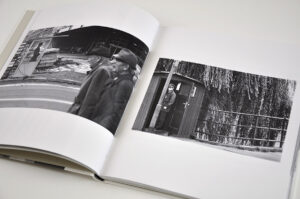 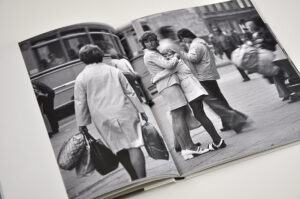