Losekoot became known for his street photos showing the individual in megacities. ‘Streetview’ shows a new selection of his long-term project inspired by the start of the ‘Urban Millennium’. He photographed the streets of New York, São Paulo, Seoul, Mumbai, Hong Kong, London, Lagos, Istanbul and Mexico City for lengthy periods to document the consequences of extreme population density on human behaviour. This book is therefore a worldwide time document of modern urban experience, showing how we survive in cities that sometimes don’t seem made for people.

By combining daylight and artificial light in a special way, the images appear staged, but they are never staged. The images seem, in an almost intimate way, to reveal mini-dramas that would normally pass the naked eye. His work is about feelings that all recognize as soon as we enter the stressful dynamics of the street, such as isolation, alienation and loneliness. How do we deal with the large amount of stimuli that we get to process in daily city life? What do we show of ourselves in the daily masquerade?

Ilya Leonard Pfeijffer wrote an essay for this book: 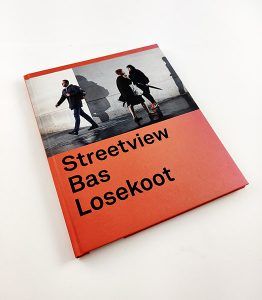 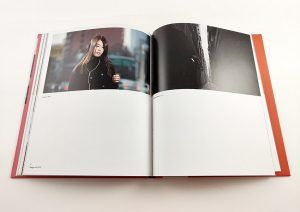 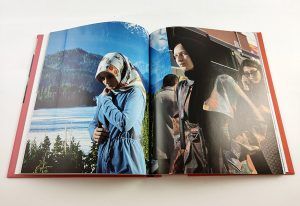 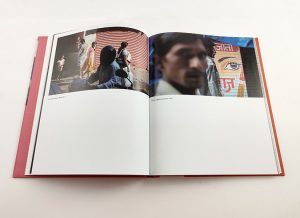