Hildegard Hick photographed Eindhoven during the first months of “Corona”.

Hildegard Hick photographed Eindhoven during the first months of “Corona”.

She herself says about it:

“From the start of this Corona crisis I have recorded what happened and – above all – didn’t happen anymore in Eindhoven. A photo report that gives a picture of a difficult period in everyone’s life. A time that took away a lot from us. But at the same time also a time when we came up with creative solutions, and had an eye and care for each other. And therefore also a time that has given us a lot in return. A time that paved the way to the new normal. ”

The book contains photos of recognizable and less recognizable places and people in the city. The city that became empty and where people still found each other in alternative ways that were allowed. 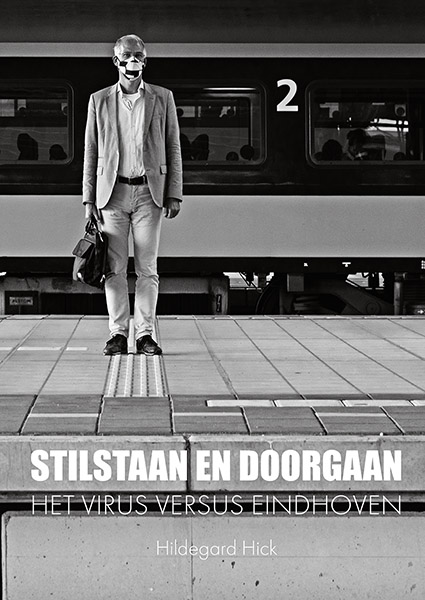 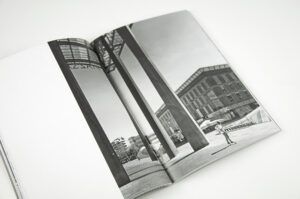 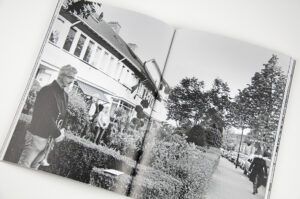 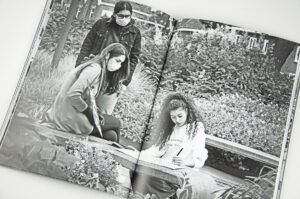