Lecturis publishes Sterke verhalen in collaboration with the Dutch Photographymuseum. This book is published in connection with the exhibition of the same name, which will be visible again in the museum after June 1, 2020.

This publication shows a selection from the rich collection of the Dutch Photographymuseum, with ten chapters that each address a current social or, on the contrary, everyday theme, such as power, migration, wealth or soccer. Each subject is approached from the perspective of two photographers. Their series enter into a visual dialogue with each other, on the basis of similarities or contrasts.

Sterke verhalen is part of the museum’s course: photography from the Netherlands is central, and in particular the museum’s own collection.

Strong stories contain powerful images that tell visual stories that make a difference and touch the viewer. Photographers such as Katharina Behrend, the woman behind the first archive that ended up in the museum’s collection. Or the exceptional photos of the sky that Frits Lamberts took during the Second World War. The images he composed of the contrails of Allied airplanes, streaks in the sky, are unique.

This book is the first in a series about the collection of the Nederlands Fotomuseum. Rotterdam works will follow later this year, and the Gallery of Honor of Dutch Photography early next year. 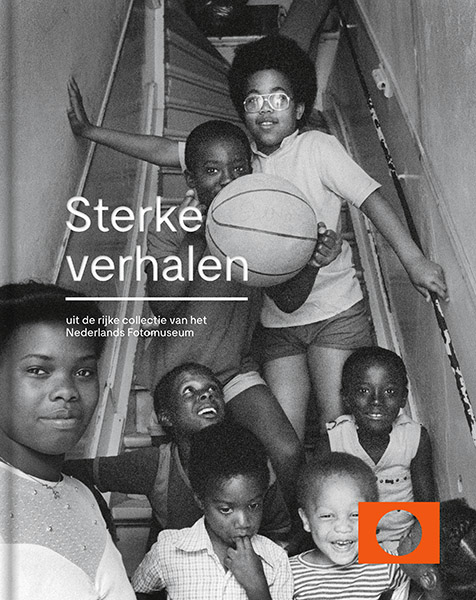 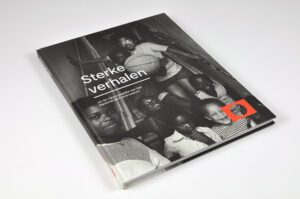 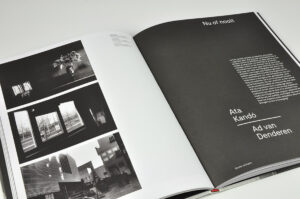 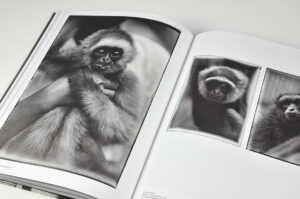