Lenny Waasdorp, visual artist and head conductor for NS (Dutch Railways), has been capturing images of the Netherlands from the train with a mobile phone since 2012. What’s special is the position from which she takes her photographs – at the very back of the train, so that the viewer sees a breath-taking view of the Dutch rail network. This way of working has produced thousands of photos, from which a large selection have found their way into Station to station to station, in which the rhythm of travelling by rail has been captured in many photos, sometimes dozens per page, sometimes just one. As if a train is gathering speed, stops and then travels further. The photos are testimony to the endlessness, loneliness and rawness of (working on) the railway. A book for everyone with an affinity with the railway, photography, the Dutch landscape, travel and the romance of it. A book like a road movie. 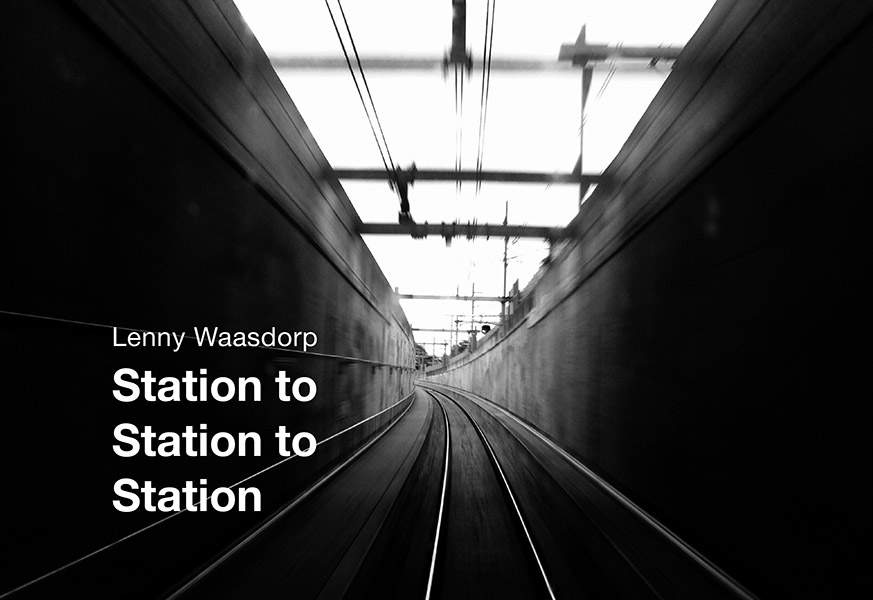 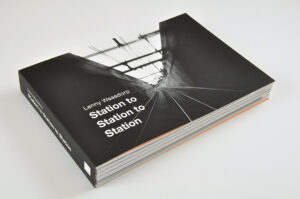 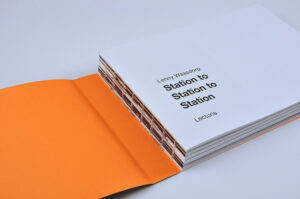 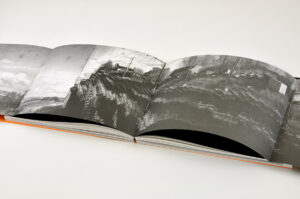 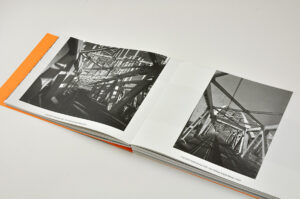