Standbeelden in Nederland / Statues in the Netherlands

For a long time, the Netherlands was known as a statue-less country. While princes and heroes appeared in bronze and stone elsewhere in the streets, such honour here was reserved only for the select few. The small number of statues that did exist were primarily tourist attractions. This has not changed over the years, but the Netherlands is by no means still a country without statues. They can be found in almost every community, in all sorts and sizes, and they matter. Discussions about who does and does not deserve a statue and what it should look like, are the order of the day. Statues are now a serious business in the Netherlands.

Is that what you see when you look at them? This is the question that Japanese photographer Shinji Otani (1972) took on his travels in recent years. He travelled all over the Netherlands, from Groningen to Maastricht, via Assen and Zundert to Vlissingen and Amsterdam. He took pictures of statues in relation to their surroundings everywhere he went. Sometimes they were the radiant centre point, more often they were somewhat hidden – we are still rather uncomfortable with hero worship in the Netherlands.

Otani gathered together his very best photos for this book. It includes a refreshing and stimulating view of iconic, beloved and controversial statues from all over the Netherlands. Historian Pepijn Reeser has written an introductory essay about how Dutch people treat their statues and has added a brief explanation to each image. 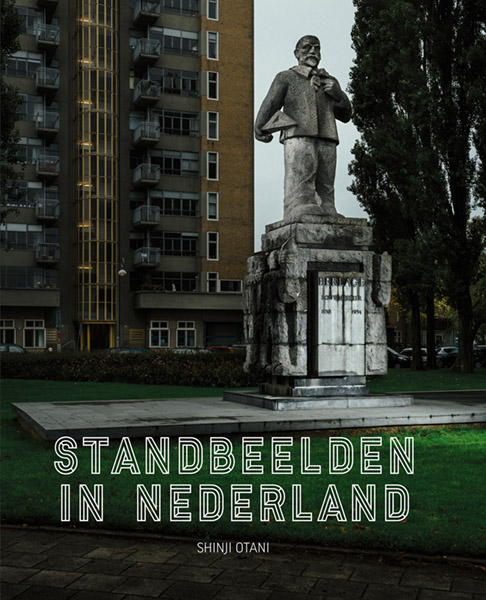 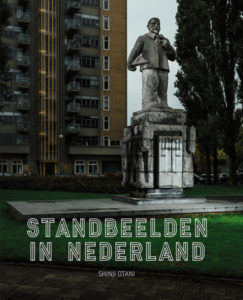 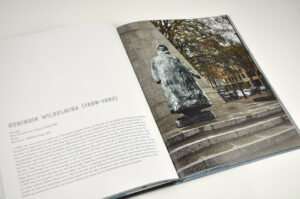 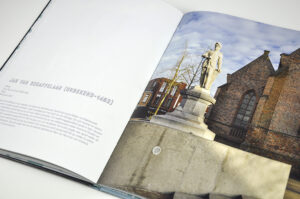