How members of a Jewish family survived the war.

The descendants of Joseph Benedictus and Mietje de Hoop formed a family of roughly 120 people around 1940. They mainly lived in the Rivierenbuurt in Amsterdam and Bezuidenhout in The Hague. They were cigar dealers, diamond cutters, producers of surrogate products, police officers, architects and waste paper dealers. The daughters were married to bank employees, musicians, a theater actor, a lawyer, a printer. One part of the family was Catholic, some were Protestant. Many were “nothing”, but often married in the Shul, as it was expected from them. After an argument in the 1920s, the family had disintegrated.

At the beginning of 1941 they had to indicate whether their grandparents were Jewish and whether they themselves were registered with the synagogue. Almost unnoticed they ended up in an administrative trap that would end up in Auschwitz or Sobibor; fourteen family members lives ended there. By resisting and joining forces, the majority of them managed to escape. With the help of lawyer Kymmell, NSB civil servant Wolters and the German head of the Calmeyer Decision Office. Great-uncle Willem knew a family story that came in handy and his grandson fought on the Eastern Front.

Using papers from the Calmeyer procedure and memories of found relatives, this story is told with family photos and documents. 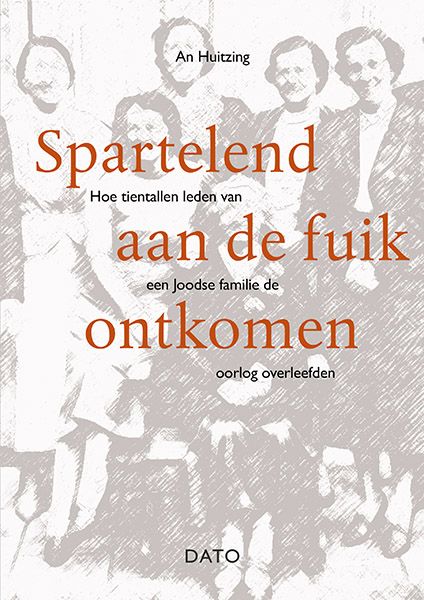 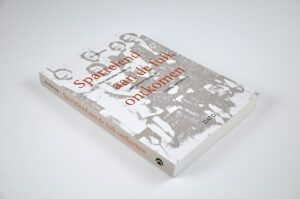 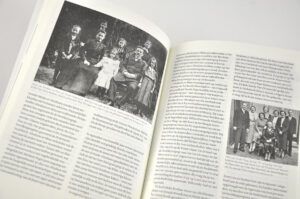 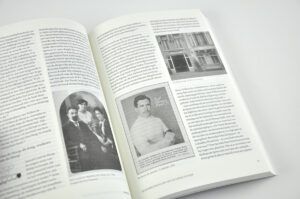 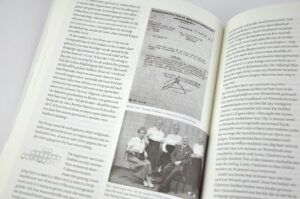