This book focuses on the paintings and ceramics of Sieg Maandag.

Sieg Maandag (1937-2013) was seven years old when he was released from the Bergen-Belsen concentration camp. His father was killed there, his mother survived camp Beendorf and was reunited with him. A photo of Sieg walking along a row of bodies in liberated Bergen-Belsen on 9 May 1945 shocked the world when it appeared in Life magazine.

Sieg’s family were diamond dealers. After the war he lives a rich life. He learns the craft of diamond, travels the world, falls in love, sings in night clubs, paints hundreds of paintings and makes ceramics. He also becomes a father and joins an ashram, a Hindu community.

Sieg Maandag has often commented on his own work and his comments are included in the book. That makes this monograph an unique document. 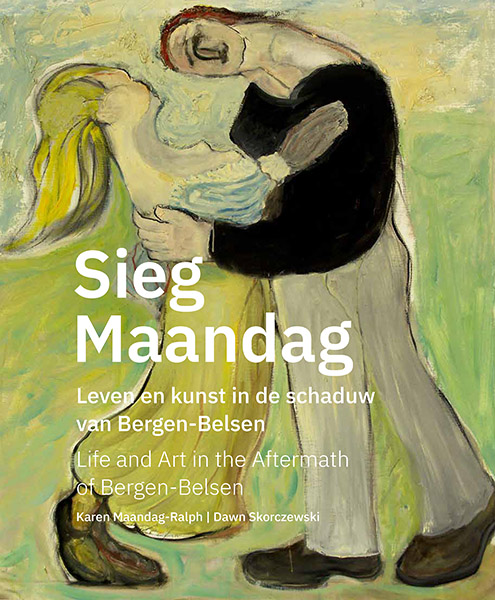 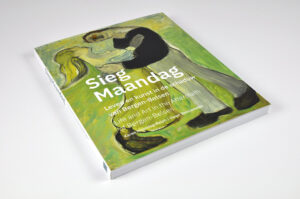 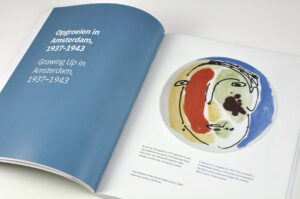 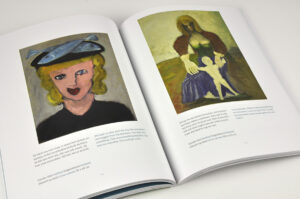