Jeroen Kuiper explains about the complicated background of the shift to the right in Poland.

What’s going on with Poland?
Since the hostile takeover of the Law and Justice (PiS) party in 2015, there has been a cutting national-conservative wind blowing through Poland. The former top kid in the class of the European Union refuses to accept refugees, carries out controversial reforms of the justice system and thereby puts at risk tens of billions of Euros worth of European subsidy.
Party leader Jaroslaw Kaczynski has a mission: the dobra zmiana, the good change. The PiS is committed to the true Pool, the ordinary man: white, family man, Catholic, Polish-speaking. Teraz kurwa my, now it’s our bloody turn!
Witold Waszczykowski, the former minister of Foreign Affairs, said in an interview with German newspaper Bild in 2016: ‘It seems like the world can only move in one direction – towards a mixture of different races and cultures, a world of cyclists and vegetarians, who only focus on sustainable energy and fight every form of religion. But this has nothing at all to do with traditional Polish values.’
The political fronts in Poland have fortified in recent years, and the question is whether the PiS can maintain its position of power in the parliamentary elections in 2019. Is Poland, a hundred years after its reclaimed independence, on the way to becoming a liberal democracy? Journalist Jeroen Kuiper travels through his beloved Poland and explains about the complicated background of the shift to the right in Poland. 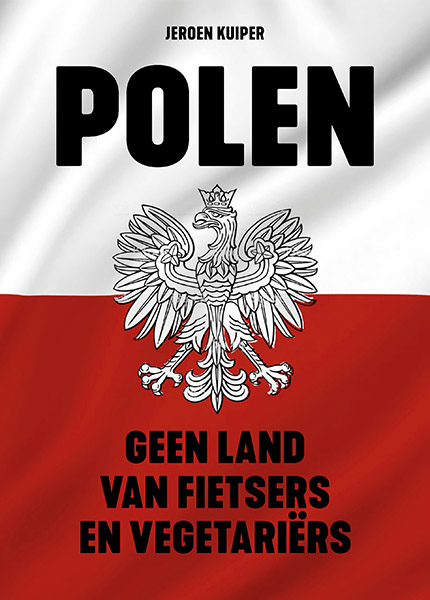 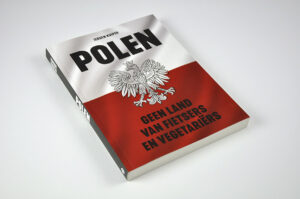 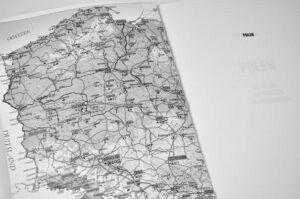 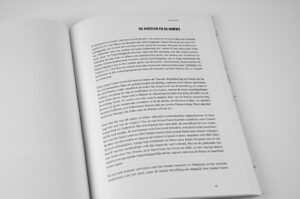