HG Esch is one of the most respected architectural photographers in the world, his clients send him over all five continents. In his works, he combines a well trained historical vision – he started his vocation with preservation campaigns of medieval churchhouses and castles – with a never ending curiosity in all forms of global housing and living. For the first half of his three decade long career, he has produced Polaroid images that are displayed in this book.

HG Esch worked with Polaroid materials initially as a proof: Using a positive image from a cassette with nearly the same dimensions as the film in large format photography, one can test whether the lighting is good, whether gray values and gradation scales are evenly and repoducibly distributed over the surface of the image, and whether the composition on the ground glass can withstand a countercheck on paper. And: HG Esch collected these proofs as studies in their own respect, in result not always matching the later picture. 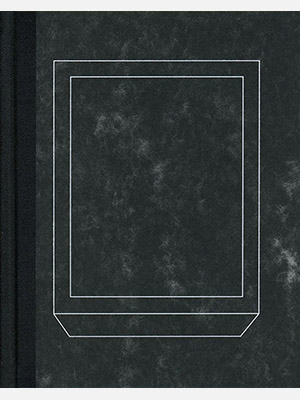 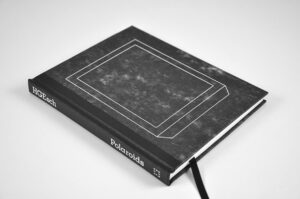 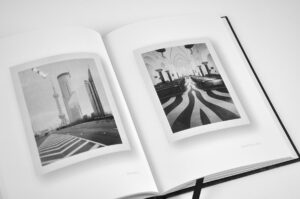 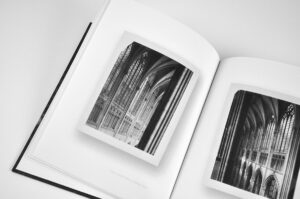