Op de foto in oorlogstijd (Photographed during wartime) is about a hundred rediscovered rolls of film dating from 1943, depicting portraits of 440 people, one plaster mask, one cat and three dogs.

Op de foto in oorlogstijd (Photographed during wartime) is about part of the oeuvre of photographer Annemie Wolff (1906-1994): a hundred rediscovered rolls of film dating from 1943, depicting portraits of 440 people, one plaster mask, one cat and three dogs. Included with the photos is a ledger, organised by month with the names and addresses of Annemie’s customers and what they paid. Tamara Becker and An Huitzing have identified more than three hundred people in the photographs and tell their stories from the moment that Annemie’s first customer, the half-Jewish toddler Robert Ferro arrived on 14 January 1943. Annemie saw a cross-section of her neighbourhood appear before her camera; Jewish and non-Jewish, young and old, happy and sad, Amsterdammers and refugees.

Why did people go to Annemie Wolff’s house on the Noorder Amstellaan (Churchill-laan) in Amsterdam-South to be photographed in the middle of the war? Many wanted a passport photo for a forged identity card. Others needed photos to prove that they were actually ‘Aryan’. However, most photos were made as memories, to give to loved ones or as keepsakes. There are lots of baby photos: despite everything, life went on during the occupation. The contradiction between the peaceful photos and the horrifying circumstances is the leitmotif through the book, up until the last customer on 24 September 1943, the bodybuilder and German soldier Karl Barta. 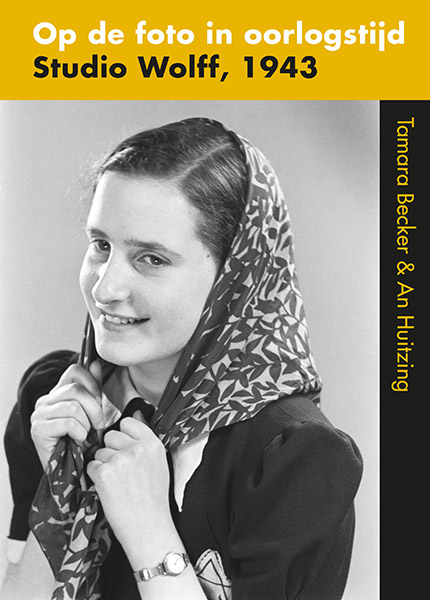 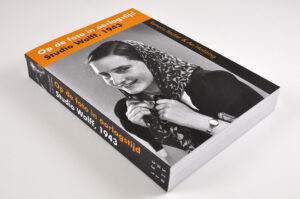 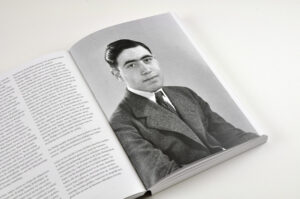 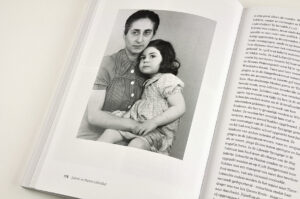