Antoon Erfemeijer adds his own voice to the tradition of writers such as Belcampo and Hubert Lampo.

As well as his work as curator of Modern Art at the Frans Hals Museum, Antoon Erftemeijer is also a visual artist and publicist. But he also writes stories. About art, religion, love and other universal themes. They are classical stories with a plot and are often set in romantic places – monasteries, old houses, mountain villages. But appearances can be deceptive. The main characters carry dark secrets, are haunted by their past or find themselves, against their will, in strange situations yet driven by curiosity.

The world of Erftemeijer is a world that seems very familiar at first glance, but in which the trusted reality is often overtaken by metaphysical events that, due to the clear writing style, seem to be completely logical. Anyone who is carried away by the stories will notice a new reality emerging that takes a natural place between everything we are familiar with.

Antoon Erfemeijer adds his own voice to the tradition of writers such as Belcampo and Hubert Lampo. 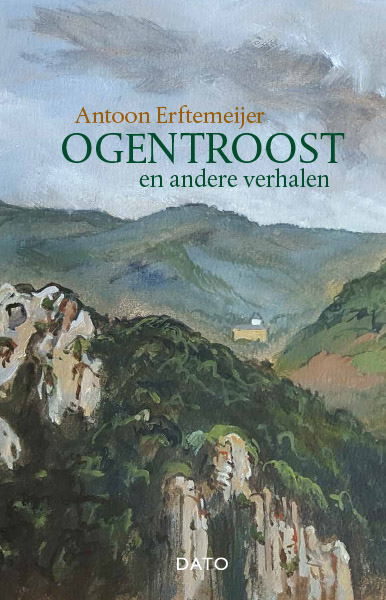 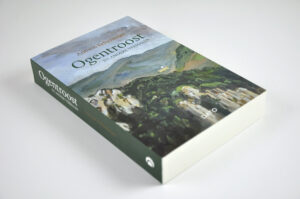 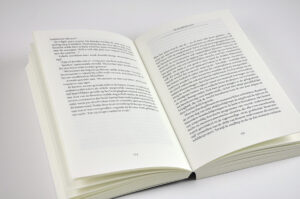 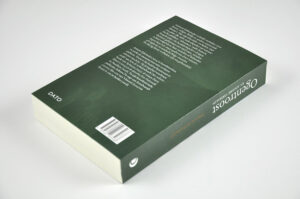