Nuances shows a selection of 26 abstract photographs by Grant Frost.

Grant’s involvement in photography began as a child. He was fascinated with an image that appeared each month in a science magazine depicting an extreme close up of an everyday object. The form the abstraction took, and that it was an everyday object most people did not recognize, rather than what is was, interested him.
At boarding school, he found an old enlarger in a cellar in the art building, he dusted it down and got it working.  Even at that time, he liked taking abstract images, but was misadvised that the strength of photography was in depicting reality and if he wanted to focus on the abstract, he should look at other media such as painting and drawing.

After years concentrating on his university studies, work and raising a family his interest in photography never waned, and within the last couple of years Grant began devoting much of his time to his passion in photography.  Grant is self taught in photography though in recent years he has attended a few courses, including one run by Ralph Gibson and another by Alex Webb.
His work caught the eye of Paul Taylor, Director of Renaissance Press resulting in his first exhibition in 2014 at Reynolds Fine Art, New Haven, U.S.A.

His prints are crafted using the palladium process, one of photography’s earliest and most archival processes.
His first book Nuances shows a selection of 26 images in duotone. 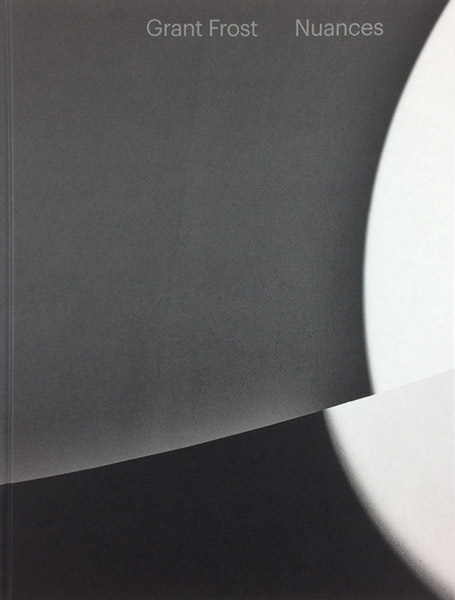 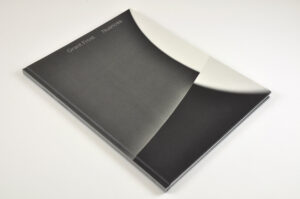 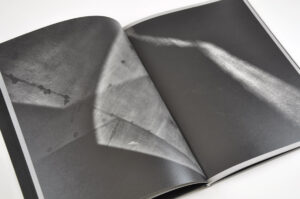 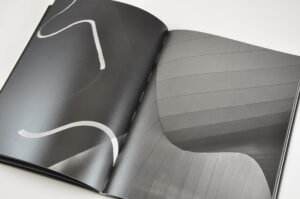 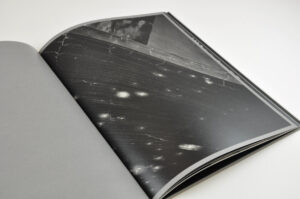