The series New Dutch Views began as Marwan Bassiouni’s graduation project at the Royal Academy of Visual Arts in The Hague and has continued to develop further since then. Now it has a sequel in the form of a book depicting many new photos and autobiographical reflections and an exhibition in the Fotomuseum Den Haag.

For New Dutch Views, Bassiouni travelled through polders, industrial areas, villages, inner cities and suburbs to photograph the Dutch landscape from the mosque. The result is a powerful visual experience, an image of identity, coexistence and the representation of Islam in Western culture. New Dutch Views is also a reaction to the negative attention on Islam by showing the perspective of Dutch Muslims.

Alongside typical mosque elements, the razor-sharp images depict things that have been part of the Dutch interior for years and years: square windows, bricks, a radiator. The photos show that a new Western-Islamic identity has developed. 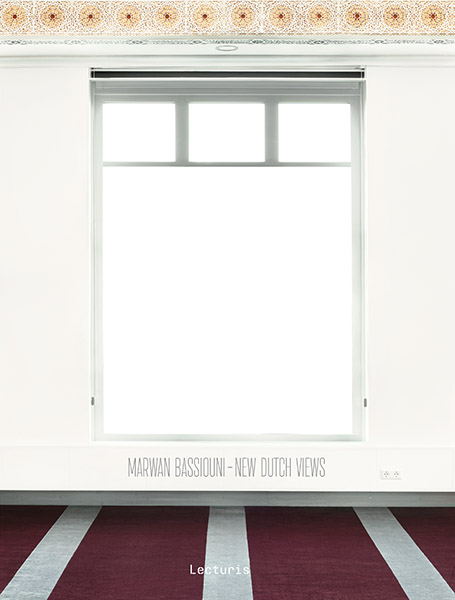 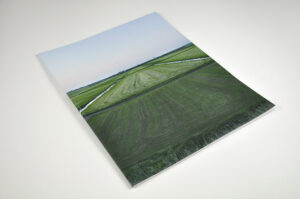 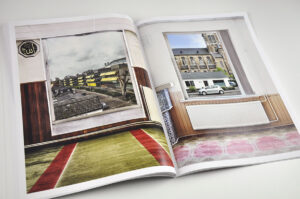 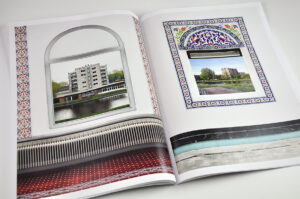