Stefan Hammer’s travels through China have produced an incisive look at urban life there.

Stefan Hammer’s travels through China have produced an incisive look at urban life there – in photographs taken predominantly in Shanghai, Beijing, Suzhou, Tianjin and Hong Kong. He is drawn in equal measure to the ultramodern, hugely capitalist quarters of booming megacities and to neighbourhoods that are in danger of being torn down. How well are the Chinese doing at finding their own identity, one that is permanently marked by the old propaganda and defined by the panacea promised by consumerism?

His images resist all forms of oversimplified ideologisation. Rather, they raise confusing questions that throw our stereotypes into disarray and challenge the observer to read every last detail in the photographs. A deep scepticism towards major world views is tangible in this complex structure made up of everyday fragments. The human likeness is a common theme that runs throughout the series.

Stefan Hammer develops an image of these Chinese megacities that is made up of fragmented details and omits representative overviews. Observers are challenged to imagine what life is like there. Hammer’s skilful juxtaposition of order and chaos, colourfulness and drabness, clarity and mystery arouses a roller coaster of conflicting emotions. We think we have understood something of contemporary China, yet in the next instant we must abandon this belief. The great quality of this work lies in its ability to provide insight without spoiling the underlying mystery. 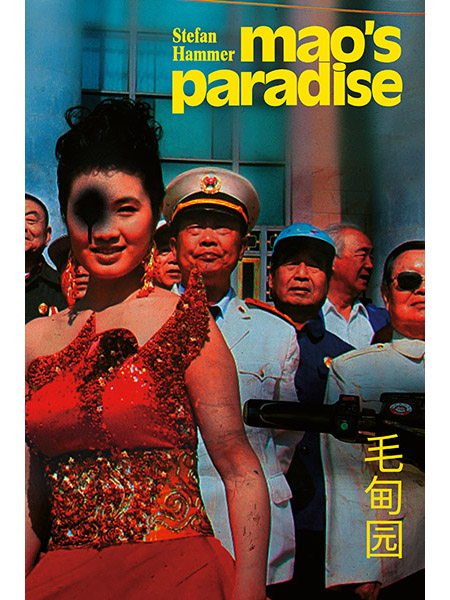 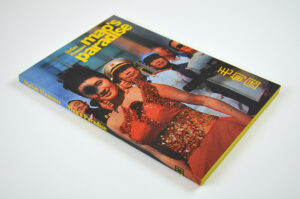 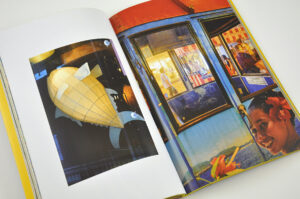 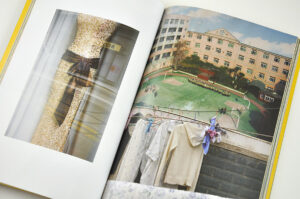 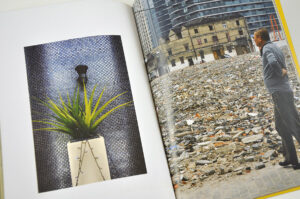