In Man Made Coast, photographer Bert Spiertz takes a photographic journey along the coast of the Netherlands.

In Man Made Coast, photographer Bert Spiertz takes a photographic journey along the coast of the Netherlands, beginning in the Zwin on the Belgian border and ending at the German border in Nieuwe Statenzijl in East-Groningen. Between these two extremes lies 523 kilometres of coast, including the coast of the Waddenzee.

His images depict the unique landscape of the Dutch costal strip, showing in particular that we have almost entirely created our coastline ourselves. There is hardly a kilometre to be found without some degree of human intervention or at least management.

The book also shows the enormous diversity of our relatively short coastline: constantly alternating between beaches, dunes, industry, piers, nature parks, polders, delta works, beach resorts and harbours. Bert Spiertz captures this diversity in the cutting-edge of documentary and landscape photography. In his own words: ‘I wanted to look at the Dutch coastline with the wonder of a foreign traveller’. 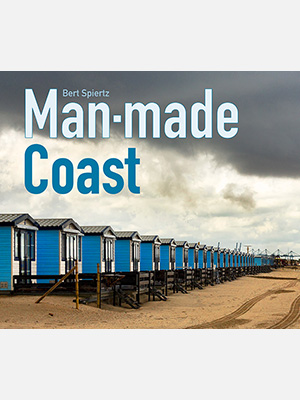 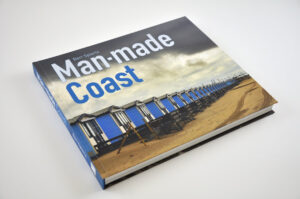 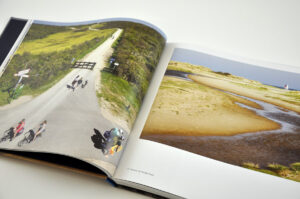 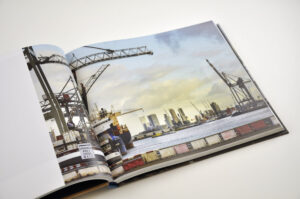 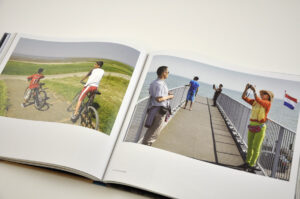