In the photobook Man among Men, Juliane Herrmann cracks opens the door onto an ancient world that is otherwise hidden from the public: the Freemasons. A closed fraternal organisation that traces its origins back to the late medieval Stonemasons, Freemasonry now exists in various forms all over the world and boasts an estimated membership of six million people. Over the course of the 21st century, it has evolved from a ‘secret society’ to a global ‘society with secrets’.

Herrmann spent five years documenting Freemasonry around the world, going beyond the secrecy and occultism that usually frames public perception of the group. In her book she instead turns the lens on what continues to draw people to the Freemasons, especially in today’s globalised world: the search for a sense of identity and belonging. In addition to the elaborate interiors of the Lodge buildings, Herrmann portrays members, ritualistic still lives, as well as the everyday backdrops of life in a lodge. Capturing both the enigmatic and the ordinary, she reveals a complex, humorous and sometimes contradictory image of contemporary Freemasonry.

Herrmann’s book will be published in 2017, on the occasion of the 300-year jubilee of modern Freemasonry. 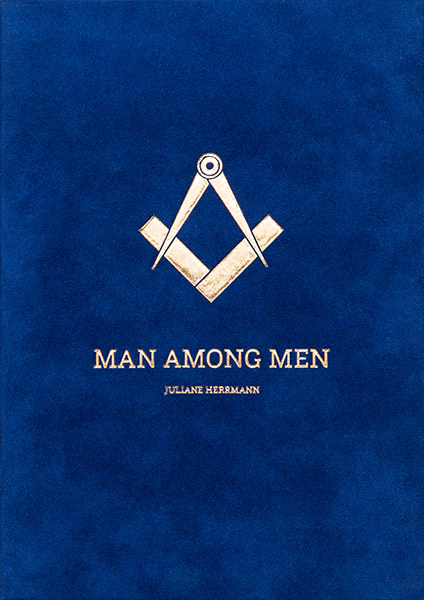 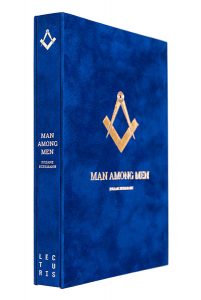 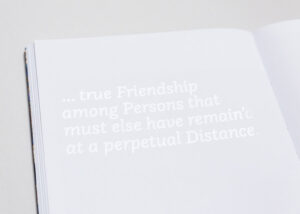 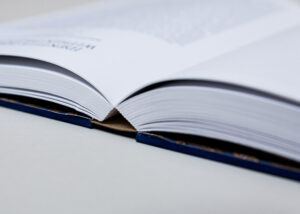