Baas became famous with his series Smoke, with which he graduated in 2002. Other famous works are the Clay series, which had its tenth anniversary in 2016, and the Grandfather Clock in the Rijksmuseum. The special Schiphol clock was unveiled in 2016.

Themes like time, melancholy and transience are constants in the work of Maarten Baas. The designer also plays with his role, the designer as performer and the marketing of design in general. He moves between various disciplines, which can be seen in many exhibitions. This book also presents collaborations with theatre makers, architects and visual artists. Ingmar Heytze wrote poems based on his collections and contributions were also made by photographers like Erwin Olaf and Anton Corbijn.

This book is the first major retrospective book of the work of one of the world’s leading designers. 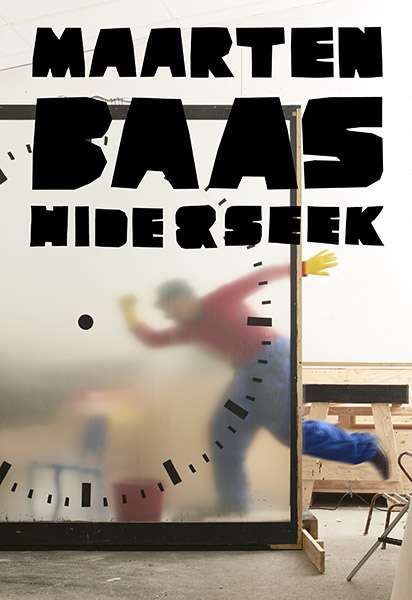 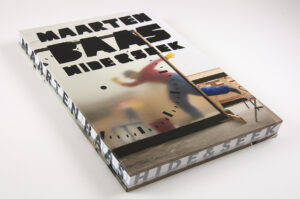 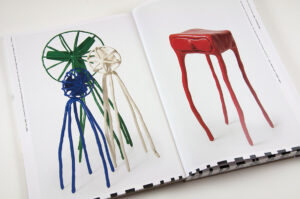 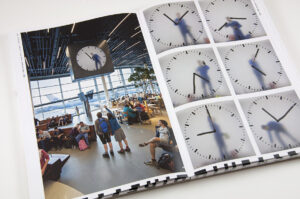 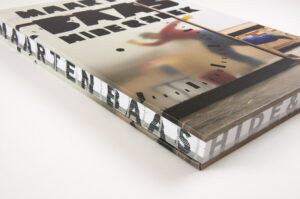