In 2018, Studio Wesseling was commissioned to design an exhibition about 50 years of Paradiso in the Amsterdam Museum. During the material research they came across the photos of Max Natkiel, who made powerful black and white photos in Paradiso of late punks and the first new wave in the early 1980s. Floor Wesseling got the idea to do the same: who visits the entertainment stamp nowadays? Who are these night owls?

Wesseling and his partner Marques Malacia received a one-year license from Paradiso. They went from party to party, to shows and performances, from neat evenings to colorful chaos. Everything passed: young and old, black and white, fat and thin, sweaty and dry, gay or straight. The souls of Amsterdam, who feed the beating heart of our city at night and are now so missed, paralyzed by that virus that rages through the country. 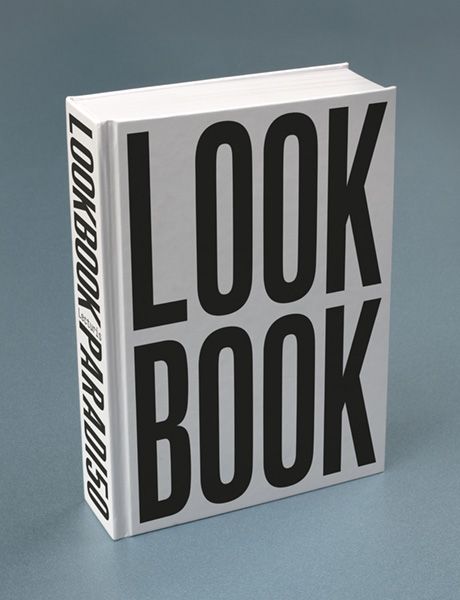