While it is raining bombs in Berlin, forced laborer Kees Maas from Eindhoven gets to know the German Martha Kopka. As part of the ‘Arbeitseinsatz’, Kees is employed by Telefunken as a Philips employee. Martha also works there. They become a couple. But can he arrive home with a German girl after the horrors of World War II? In the turbulence surrounding the end of the war, he loses her when she has to flee from the Russians. On his way home he jumps off the train to look for her… On the basis of the diaries that Kees carefully kept in a cigar box for more than seventy years, son Ton reconstructs the history of his parents.

It is a story of war, hope and love. 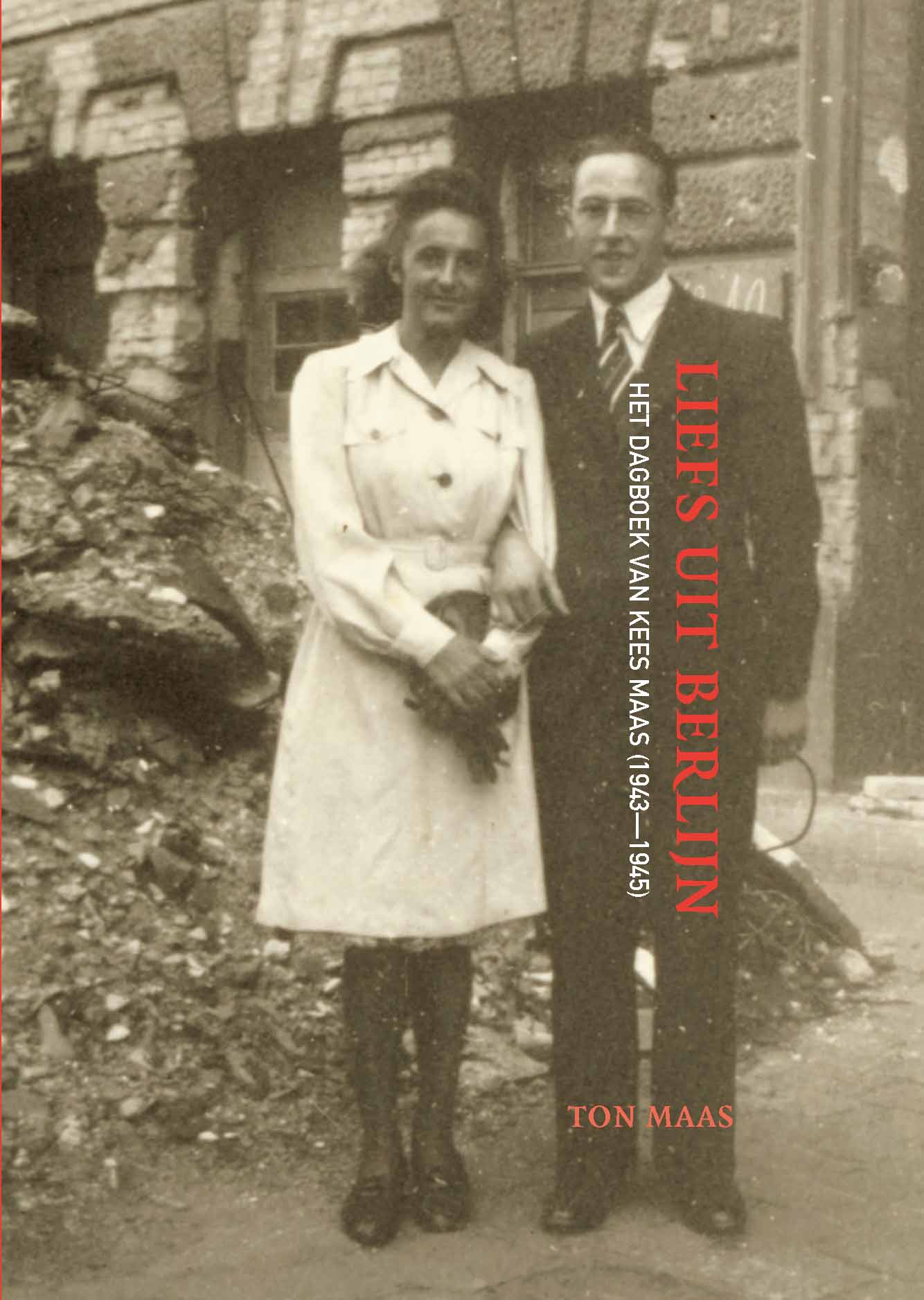 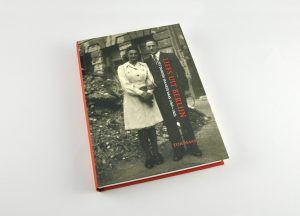 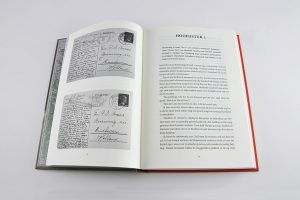 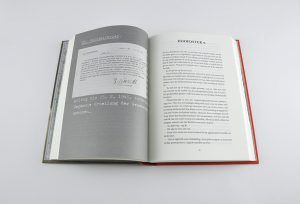 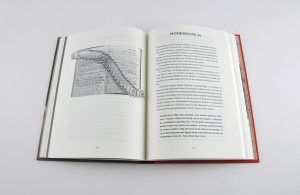 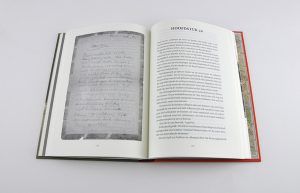