Interaction is a key concept for architect Hans van Beek, who founded the architect’s bureau Atelier Pro together with Sjoerd Schamhart and his colleagues Cees Nieuwenkamp and Ernst Verheij in 1976. Interaction with the Earth, the elements, the earth’s inhabitants and their conduct, but primarily with the surroundings and with the employees of Atelier PRO.

The book presents a chronological overview of Hans van Beek’s most important developments and projects before and during Atelier PRO. The layout of the book is also based on interaction. The author Marcel Teunissen allows clients and prominent architecture critics from then and now to have their say, but first and foremost Hans van Beek himself provides context and depth to the projects. He uses intermezzos to take the viewer behind the scenes of the bureaus Sj. Schamhart, PRO and finally Atelier PRO. He tells the stories that cannot be deciphered from the spaces and buildings, but that were defining in their creation. Crosslinks from a different angle show what more the book has to offer. There are connections between numerous buildings that are not always immediately visible in the chronological overview. Once again, it is often about crucial decisions, but on the design level.

The overview is marked by the first and last major project: the ground-breaking, experimental housing complex Couperusduin in The Hague (1971-1976) and the Meander Medisch Centrum in Amersfoort (2005-2013), an international milestone in healthcare architecture. In between lies a rich body of work that was created with great enthusiasm. This oeuvre moves between small and large, renovation and new build, transformations and extensions, city renewal and urban redevelopment, whereby buildings are constructed in both historical environments and in new areas. 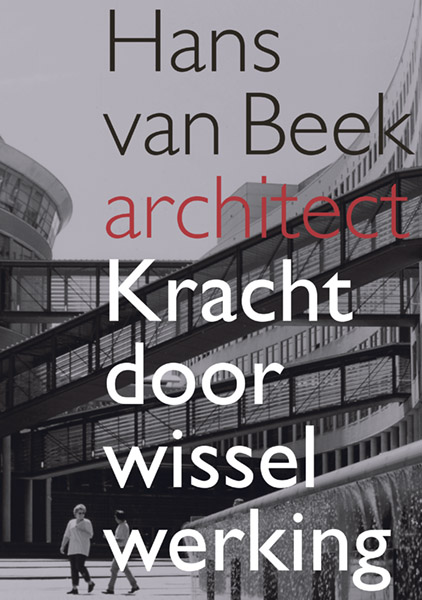 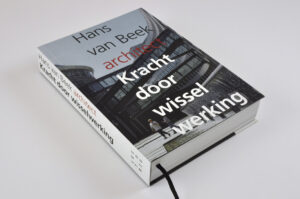 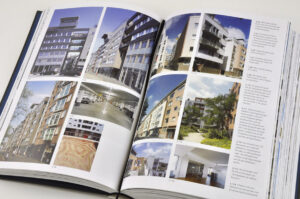 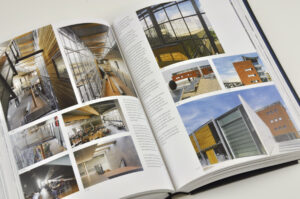 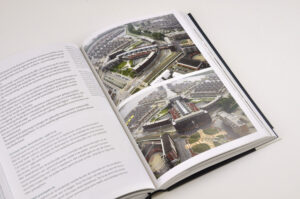