Kimchi Beach is a personal report of daily life in a dynamic South Korean metropolis.

Willem van den Hoed met his future wife during his first photography project in South Korea in 2011. Two years later he relocated to Seoul. The typical Korean Hyundai apartment in which they lived for four years became a kind of cultural camera obscura. Kimchi Beach is a personal account of daily life in the dynamic metropolis and as such offers a unique insight into the way in which Van den Hoed’s artworks are created.

‘With its short, almost dreamy sketches of life within the eleventh largest economy in the world, Kimchi Beach is a fascinating and original description of how artist and photographer Willem van den Hoed tries to settle in the South Korean metropolis of Seoul. The personal quest, combined with poignant observations about Korean culture and society, make this one of the most interesting Dutch-language works about modern-day South Korea.’ Jeroen Visser, South Korean correspondent for the Volkskrant. 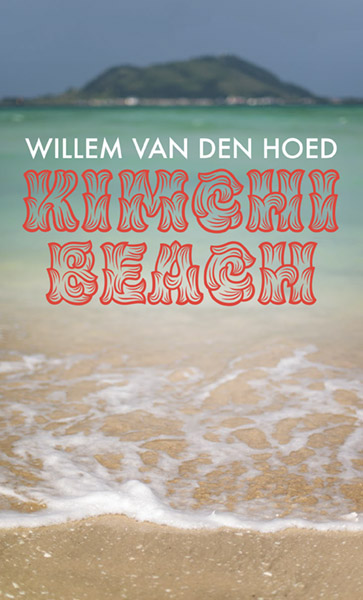 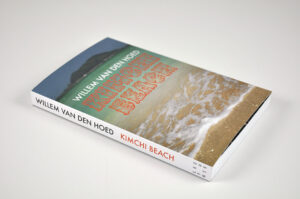 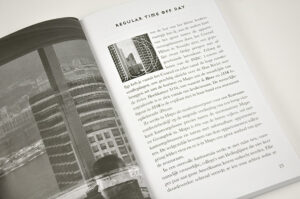 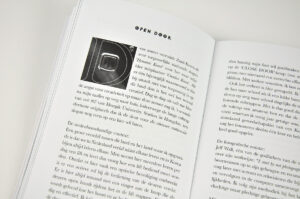