The life of Adriaan and Karel Mollen, the last professional falconers in Europe.

The life of Adriaan and Karel Mollen, the last professional falconers in Europe, is described through an anthology of the many books and articles that have been published over the past 180 years about falconry and about Adriaan and Karel, with many interviews and reports of witnesses enlivened and visualized with many new and old photos.

Karel Mollen (1854-1935) was a falconer and worldwide supplier of falcons and haberdashery. His father Adriaan Mollen (1816-1895) was King William II’s head falconer at the Royal Loo Hawking Club. Charles was widely referred to as “the last falconer in Europe” upon his death. Falconry of course still exists, and has been a UNESCO World Heritage Site for several years, but it is no longer the way it used to be in the historical form as was made possible by Karel and his Valkenswaard predecessors; with ferocious horseback rides over vast fields and heather with wild falcons.

The collection kept by the Mollen family will be shown, consisting of all kinds of documents (including previously unpublished letters), and unique photos from the personal albums of Karel and Adriaan. The very special collection of equipment for falconry, such as hoods, bells, a lure, fristfrases, laces and tools were photographed for the very first time. Karel’s address list will give an exceptional insight into falconry around 1900. His order book, which has attracted a lot of interest among historians, shows the global role that Valkenswaard played at that time. The anthology will provide context for the photos, including a description of works, life and falconry on the pristine heathland in Valkenswaard. 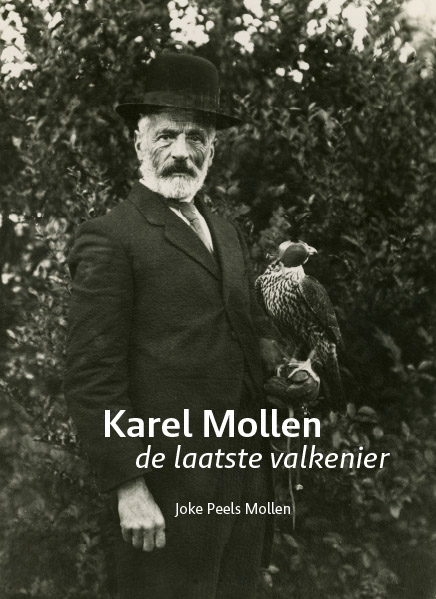 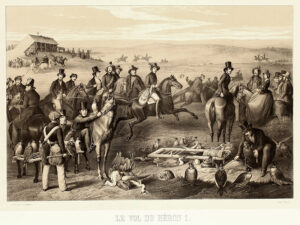 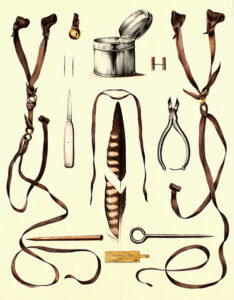 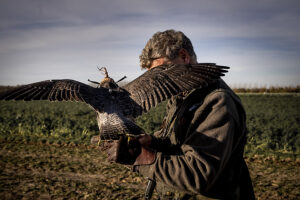