For several years now, the Nederlands Fotomuseum has managed the estate of Johan van der Keuken (1938 – 2001). Van der Keuken was a Dutch filmmaker, photographer and essayist who made a name for himself at home and abroad with his photos, photo books and films that emphatically move between visual poetry and documentary. One of his works We are 17 from 1956 is included in the Gallery of Honor of Dutch Photography. From October 7, 2022 to February 5, 2023, the Dutch Photomuseum is organizing a major exhibition with the work of Johan van der Keuken. An extensive book is published in a Dutch and English edition.
Johan van der Keuken’s work is generally considered part of the tradition of Dutch documentary photography and film, in which the humanistic view is central. His extremely sensitive view, the emphasis on the importance of concentrated watching and observation and visual thinking, make him a unique photographer-filmmaker in Dutch post-war history. 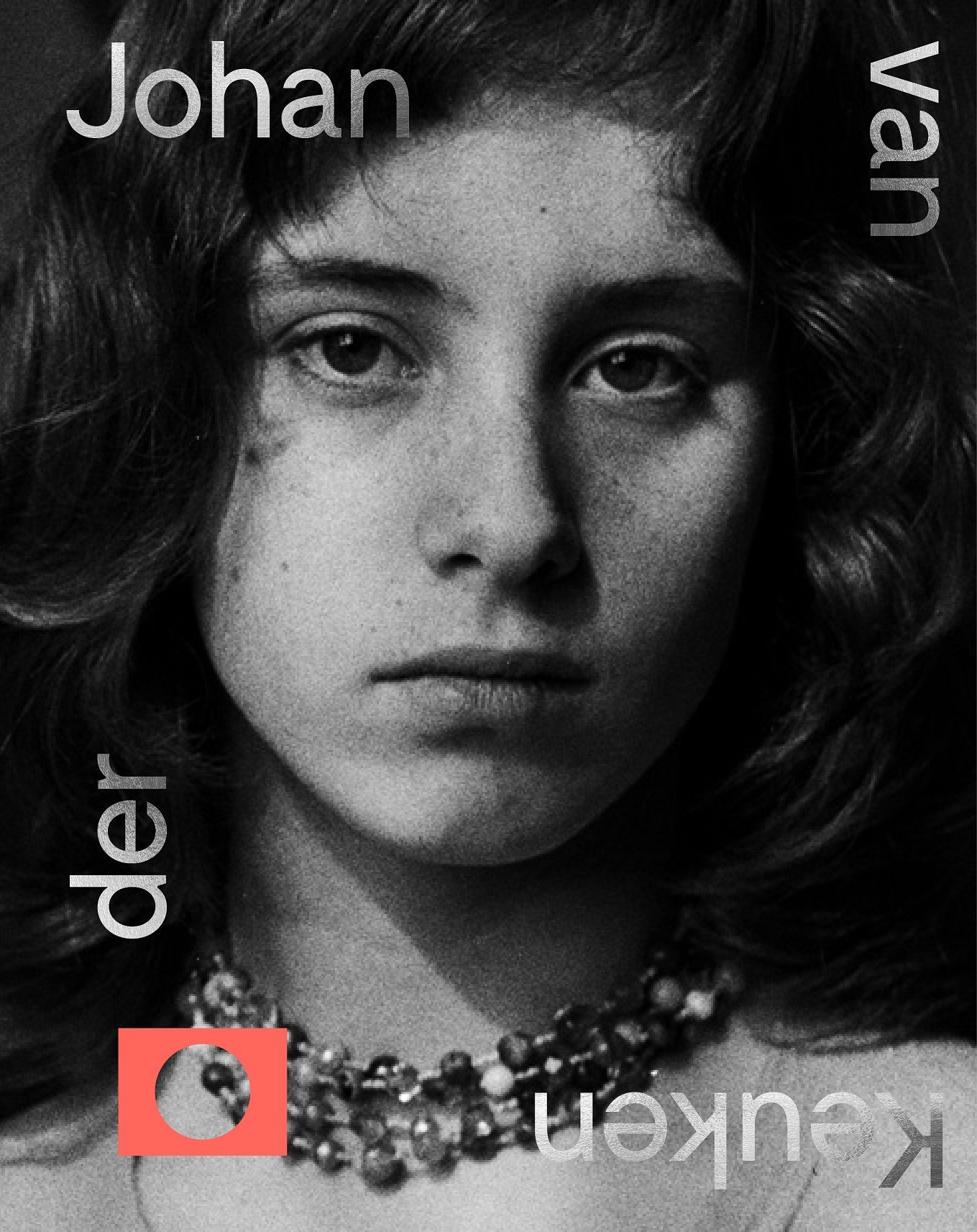 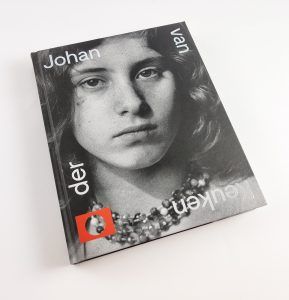 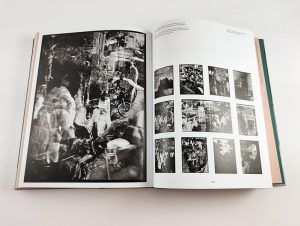 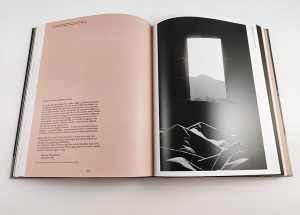 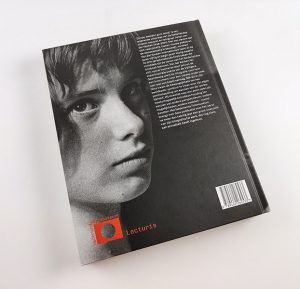