Bilingual publication with the last ten years’ work from Dutch visual artist Jan Mulder, created to accompany the poems ‘Die Ewigkeit’ and ‘Corona’ by Paul Celan. With a text from ex-curator of the Stedelijk Museum Jan Hein Sassen, who says of Mulder’s work: ‘A poetic translation in paint of the human condition, as written by the philosopher Octavio Paz, that is characterized in our culture by constantly being thrown back and forth between rationality and romance. At the same time you see the moving ferocity of New York, the Mediterranean colours of the Greek island of Paros and the clear light that shines through the trees of the Oudegracht in Utrecht: the three places that mark his life.’ 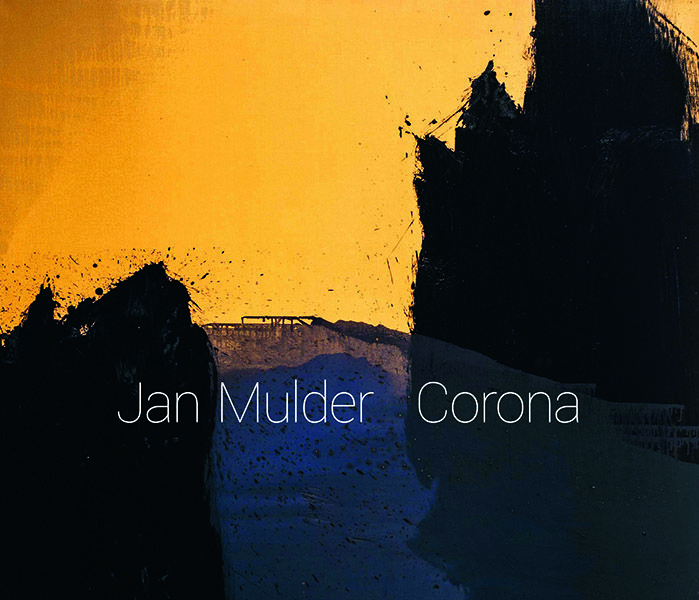 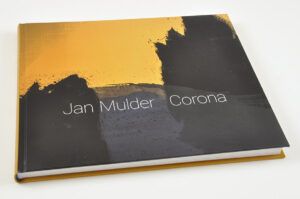 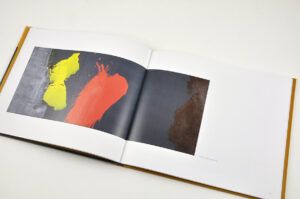