‘Ik ben er’ is a striking photo book that depicts the unyielding journey of an artist duo in 352 photos and in which the moving person in the middle of society is central. Naked and vulnerable. A selection of twelve images from the series won this year’s Silver Camera in the Art, Culture and Entertainment category.

Choreographer Joost and photographer David Peskens have been traveling through our country since March 2020, during a period when theatres, museums and concert halls had to close their doors to keep corona out. Inspired by the one and a half meter measure, Joost gave an unannounced performance in public space in all 352 municipalities. His podium consisted of no more than two red ropes, laid out like two circles on the floor. David documented with his camera. This resulted in a special series of 352 images that allow the reader to look at our country in a different way and show a maker in all his vulnerability. Three writers (Petra Stienen, Lana Nasser and Bram Verelst) each in their own way add a deeper layer to the journey of Joost and David.

How will this period be remembered twenty years from now? Which social changes as a result of the corona crisis are permanent? One thing is certain. Our country is in transition. What remains is this book, which provides a kaleidoscopic picture of a country in imbalance. 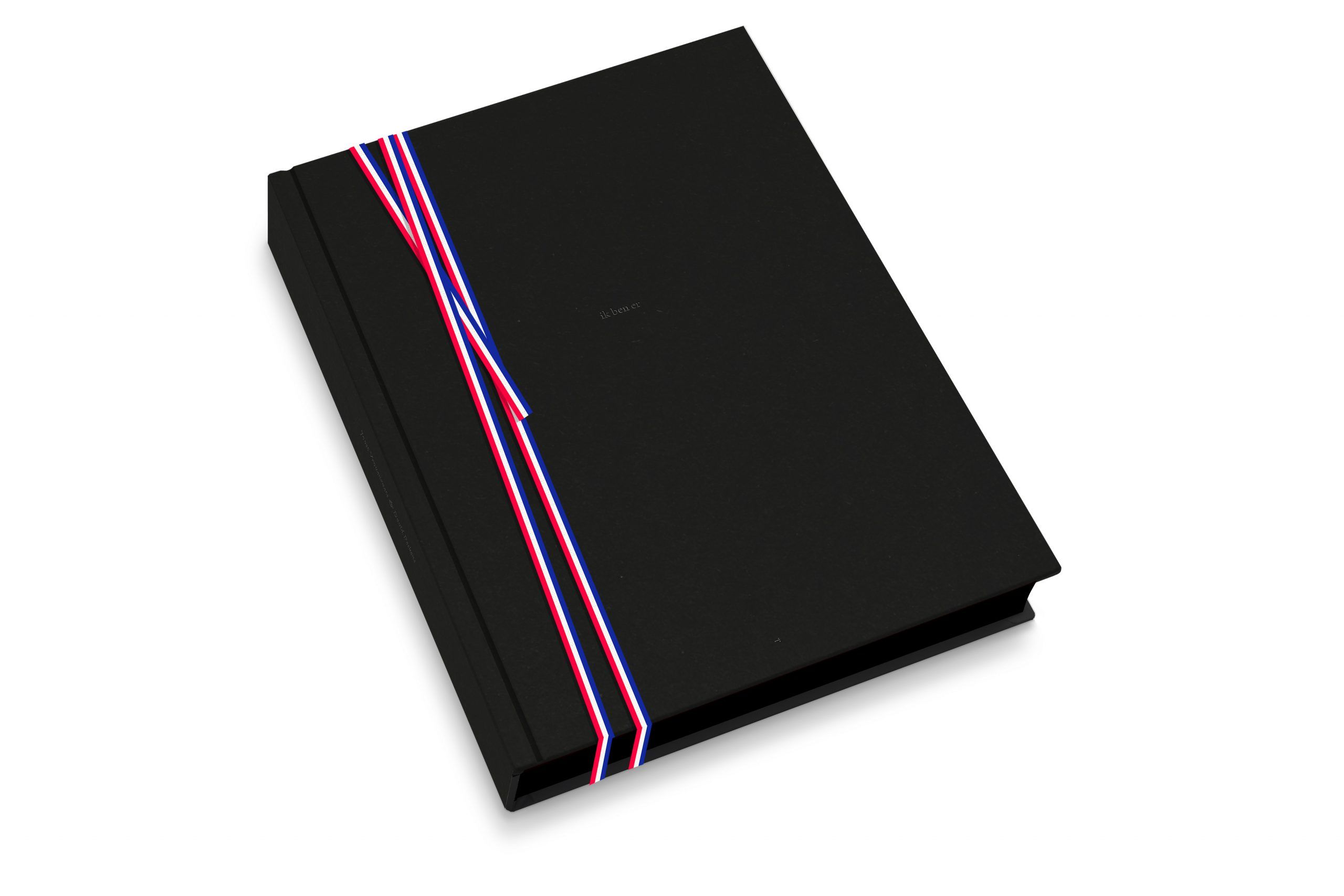 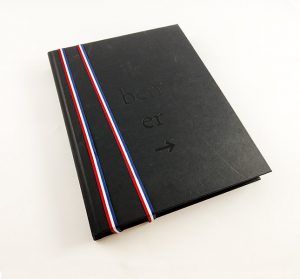 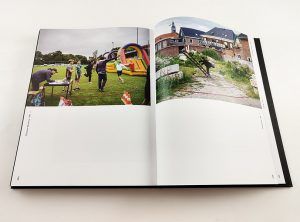 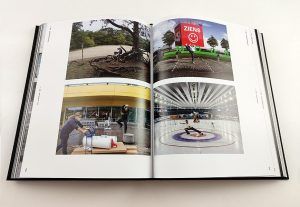 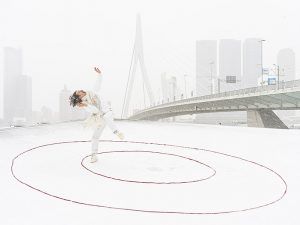 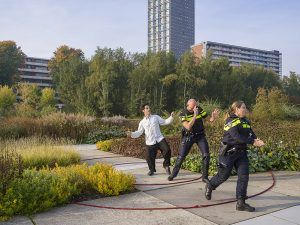