I loved my wife

Killing children is good for the economy

The photos in I loved my wife were taken on the site of 16 Austrian psychiatric institutions.

This book was the winner of the Unseen Dummy Award 2016.

The photos in I loved my wife were taken on the site of 16 Austrian psychiatric institutions. Tens of thousands of children were murdered in these institutions during the Second World War. Killed because they were considered to be incurably ill. The costs of keeping them alive were too high for society, an opinion that was reinforced with films and other propaganda directed against people who had nothing to offer society. Euphemisms for the murders were ‘mercy death’ and ‘euthanasia’. Provisions for the institutions and care for the victims of hereditary illnesses were seen as working against natural selection. The costs of this had to be borne by healthy workers, and money was taken from them that could otherwise have given them a better life.

The photos in this poignant book are interspersed with historic documents and stills from propaganda films.

This book was the winner of the Unseen Dummy Award 2016 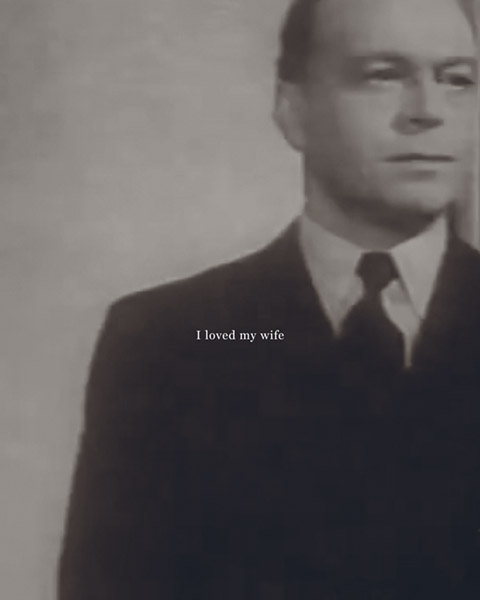 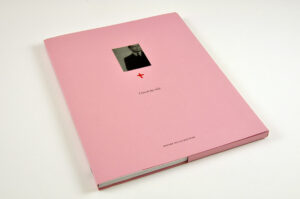 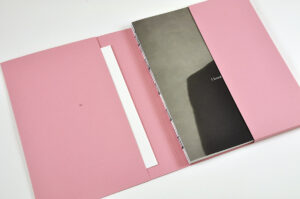 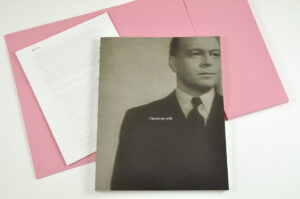 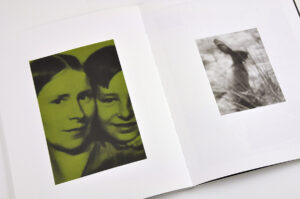